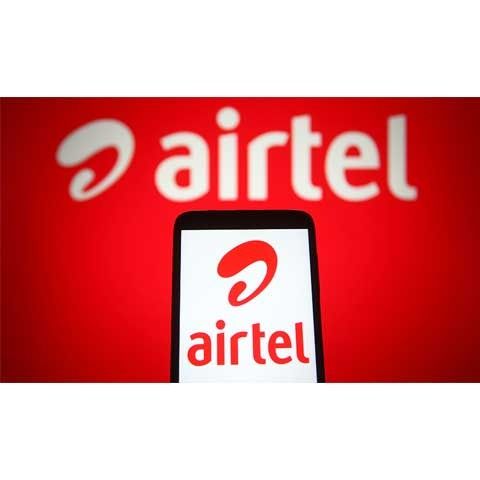 Bharti Airtel has introduced a new feature called “ Smart Missed Call Alert” for its users, which a lot of people will appreciate. However, this feature was already being used by the users of Reliance Jio. It is a great feature, which will let the users know about the missed call when their SIM is out of Network Coverage.

There are many times when we are out and miss some important calls. So with the addition of this feature, Airtel users no longer need to worry about this. However, Airtel won’t send any notification, one would have to go to the Airtel thanks app and check for updates in Missed Call Alert Section.

According to TelecomTalk, Airtel is offering this Smart Missed Call feature to every user of its prepaid and postpaid. One thing to keep in mind is the feature will only work for those who have an active voice calling connection, regardless of the type of plan they have purchased.

This is not a new feature, Reliance Jio already had this feature. But the implementation is also better than that of AIrtel. It is a more convenient option to get an SMS for the missed call, rather than going to the company’s app and checking for any missed calls.