Apple is expected to launch the AirPods Pro 2 alongside the iPhone 14 series, probably in a September event. But, months ahead of the event, the TWS earphones have appeared in a new leak through a Chinese website 52audio, that not only gives us a look at the design of this Pro-graded AirPods but also shares what to expect in terms of the AirPods Pro 2 features. Let’s dig in. 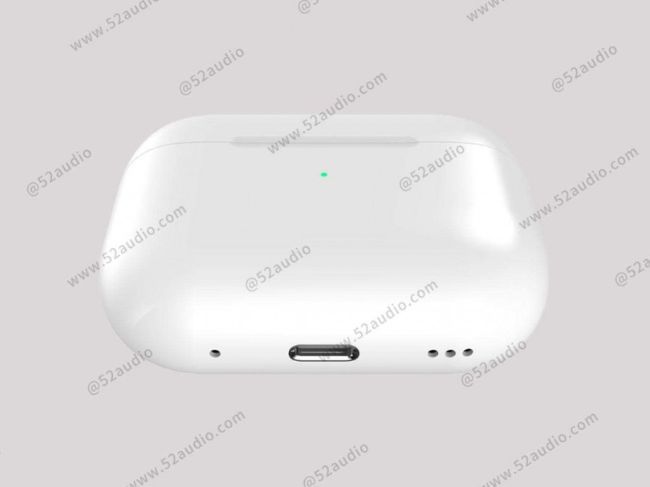 Beginning with the design, the case and the buds look fairly reminiscent of the precursor. They have got the white color with black and gray accents. The cradle seems to have a USB-C socket, something which is doubtful as some major publications believe otherwise. 9to5Mac thinks the Lightning Port is unlikely to leave Apple products until 2025.

Under the hood, the AirPods Pro 2 is said to ship with a new System-In-Package (SIP) for the H1 chip. This could bring “higher integration and better manufacturing technology”. The key benefit has to be better Active Noise Cancelation (ANC). 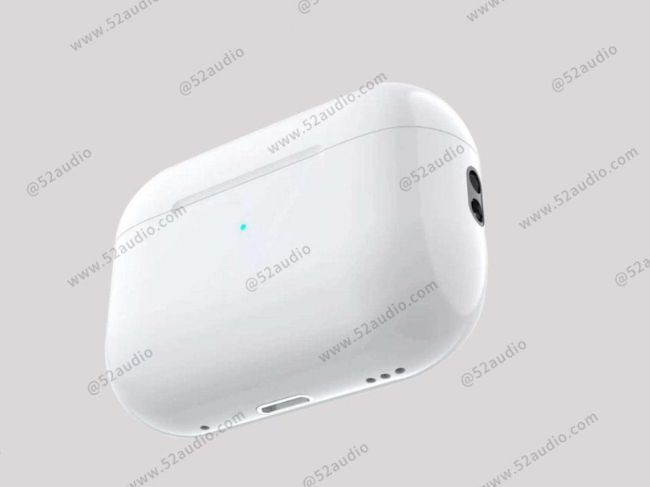 Now, the audio benefits of the AirPods lineup are likely to expand with a new Hearing Aid feature. Even the case appears to have microphones that could be used to transmit sounds to the earphone. The renders show the case also has speakers which could perform the Find My function to notify the location of the case.