Apple on Friday submitted a final filing in its ongoing legal battle with Epic Games, arguing that an injunction targeting anti-steering on the App Store should get tossed out. 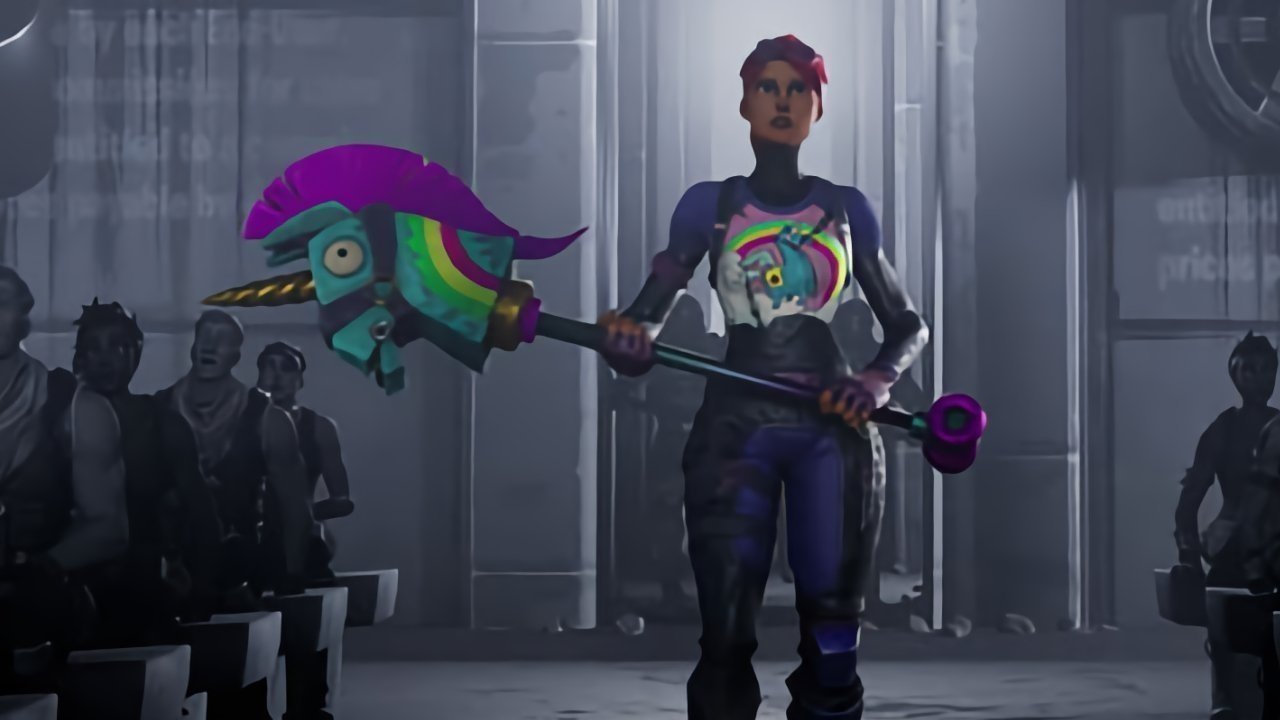 In a cross-appeal brief submitted to the Ninth Circuit Court of Appeals, Apple lays out its argument as to why the anti-steering injunction was “legally improper.” More specifically, the iPhone maker argues that the court handed down an “unprecedented result” despite the fact that Epic did not prove harm.