Apps that are distributed “solely in South Korea” can now include their own in-app payment system, but Apple will block certain App Store features if they do — and will still take a 26% cut. 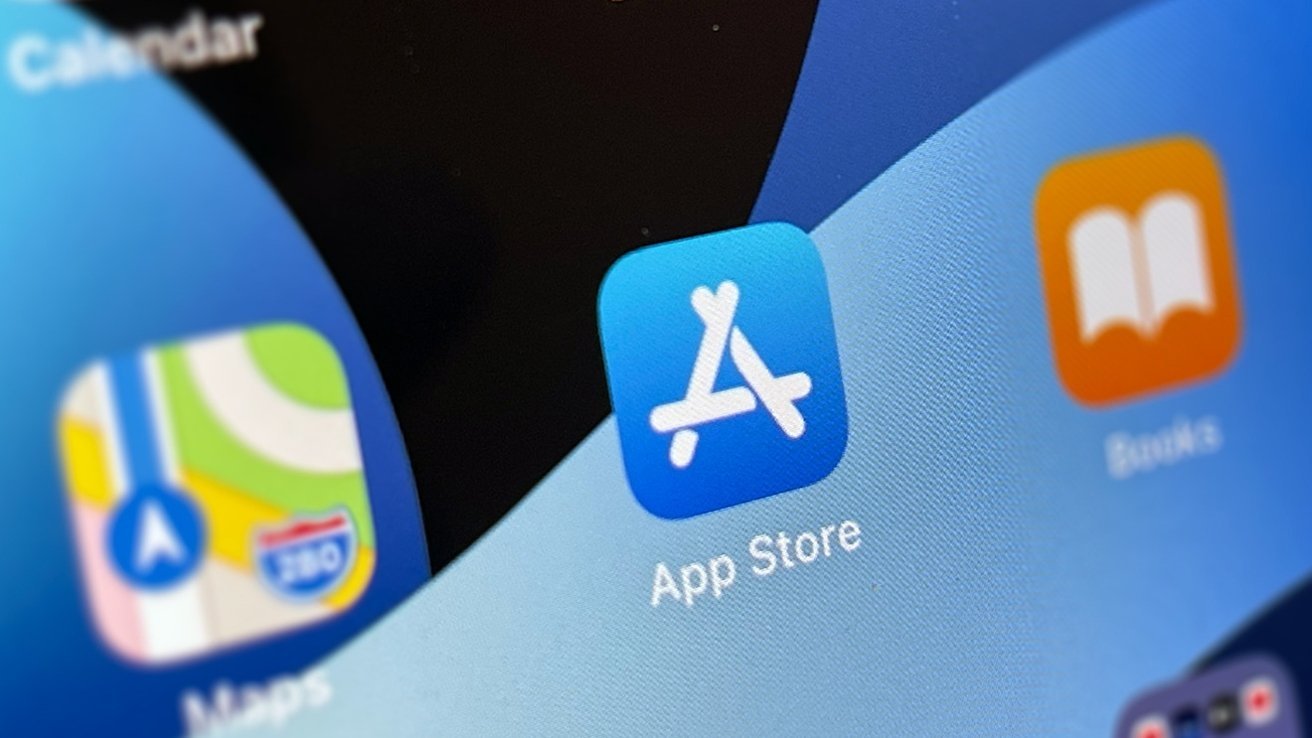 Following South Korea’s introduction of new laws regarding app stores, Apple has now formally allowed developers to adopt their own in-app payment systems. Instead of all payments going via Apple and its own App Store, developers can choose alternatives — but with conditions.In a new support document for developers, Apple says qualifying developers can use what it calls its StoreKit External Purchase Entitlement feature.