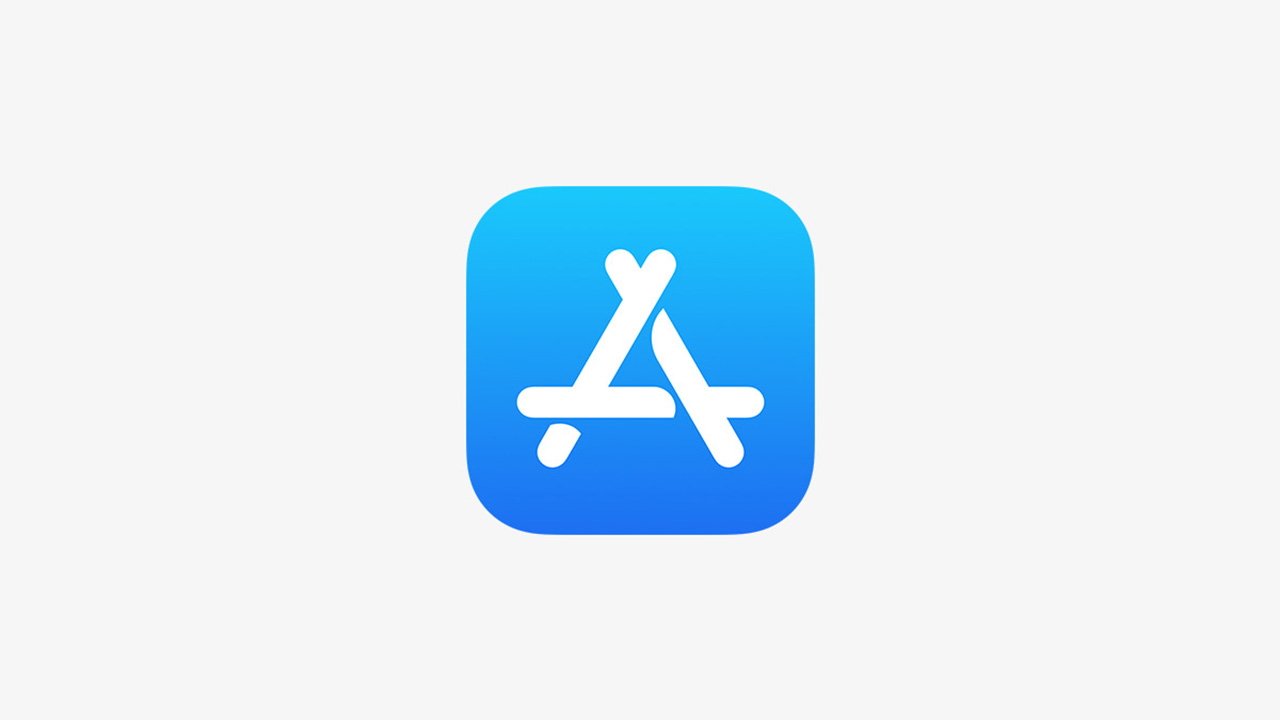 The new App Store series, first spotted by TechRadar, curates several smaller apps and spotlights their founders or developers. Apple already collects and lists apps in its editorial content, but the Founders post appears to be the first of an ongoing series.