Apple hosted a red carpet world premiere event for workplace comedy “Loot,” ahead of the Apple TV+ debut on June 24. 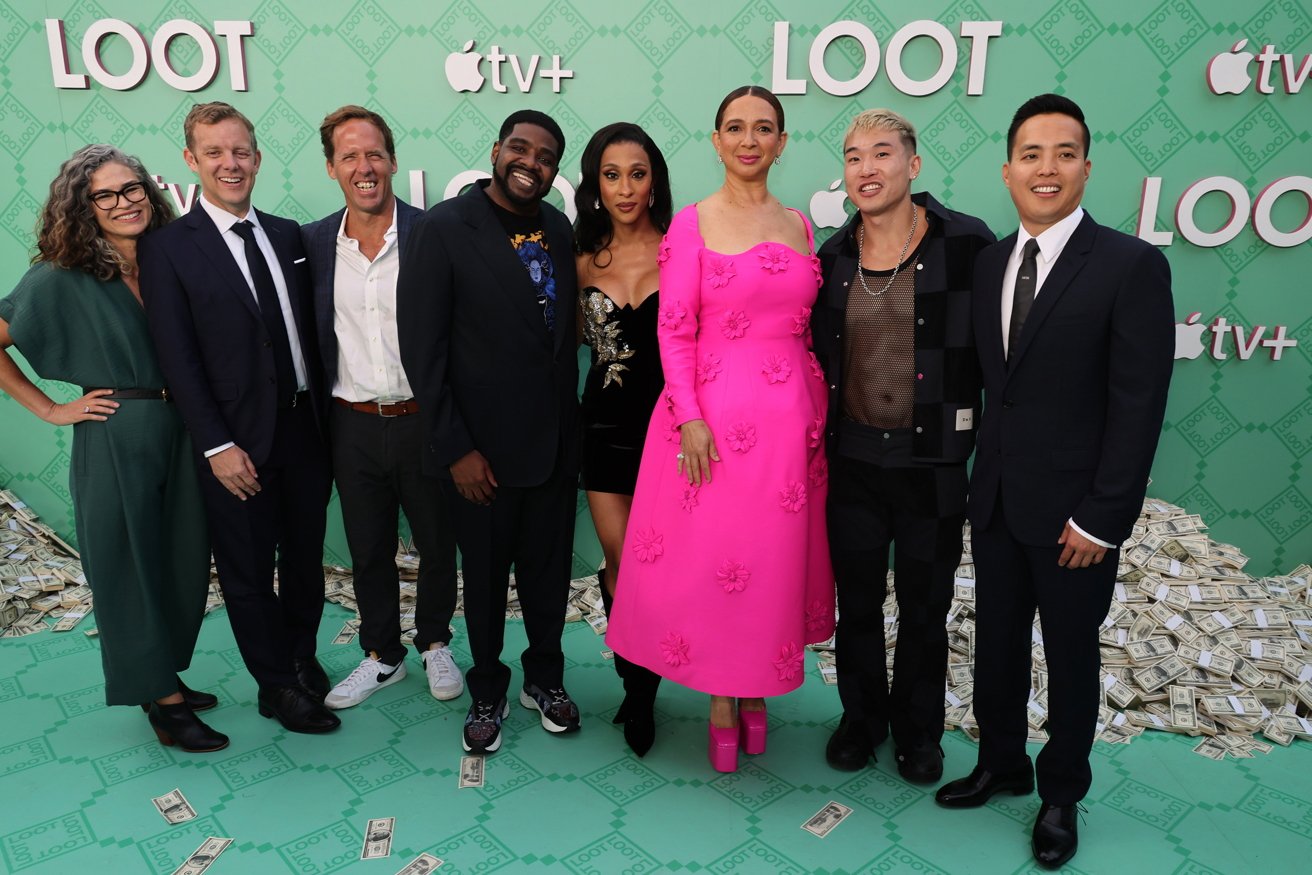 On Wednesday, Apple hosted a star-studded premiere event for comedy series “Loot” at the DGA Theater in Los Angeles. Maya Rudolph, who stars as the main character Molly Novak, creators Alan Yang and Matt Hubbard, and Ron Funches were among the attendees.”Loot” is a ten-episode series that features the story of billionaire Molly Novak (Rudolph) who attempts to cope with the betrayal of her husband of twenty years by embarking on “a journey of self-discovery.”