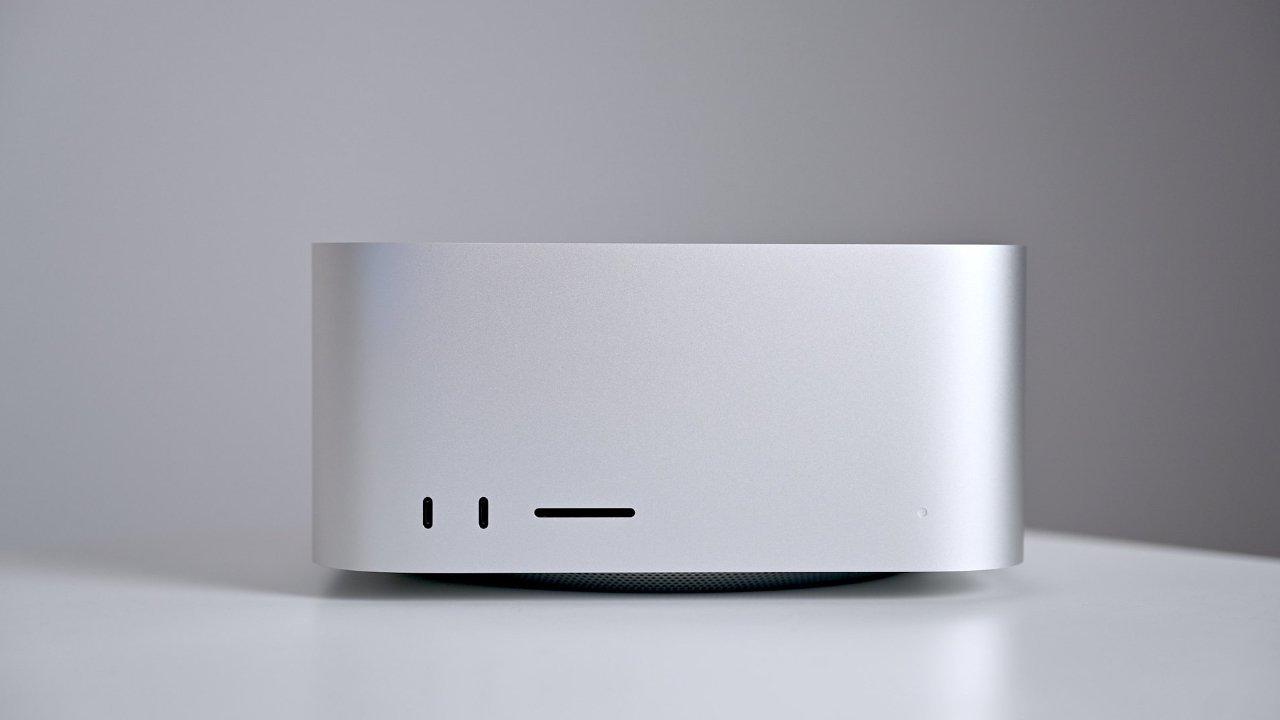 With the Mac Studio an immediate critical success, it’s not a surprise that Apple is planning to iterate on the design and release updated versions. That’s especially true since, in the absence of a new Mac Pro, the Mac Studio is the highest-specification model of Apple Silicon Macs.Now, however, a developer has spotted specific references to as-yet unreleased Mac Studio models.