Apple has released tvOS 15.6 and HomePod software version 15.6 to the public with bug fixes. 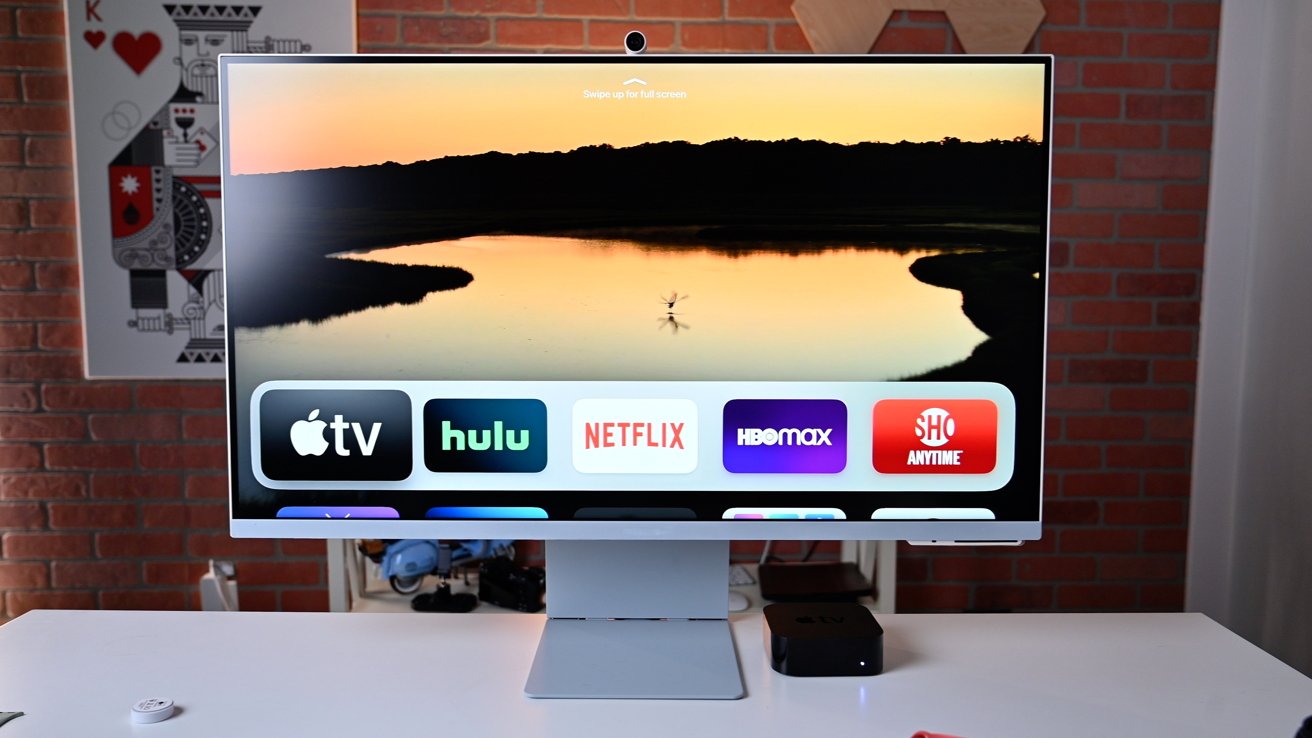 The public release of tvOS 15.6 features under-the-hood bug fixes and improvements. Apple has not provided any information on any public-facing features.HomePod software version 15.6 adds Siri voice recognition for Mandarin Chinese, Cantonese, and Japanese. It also includes software and stability improvements.