Koss and Apple have ended dueling lawsuits over alleged AirPods patent infringement, with both asking the court to dismiss the legal action. 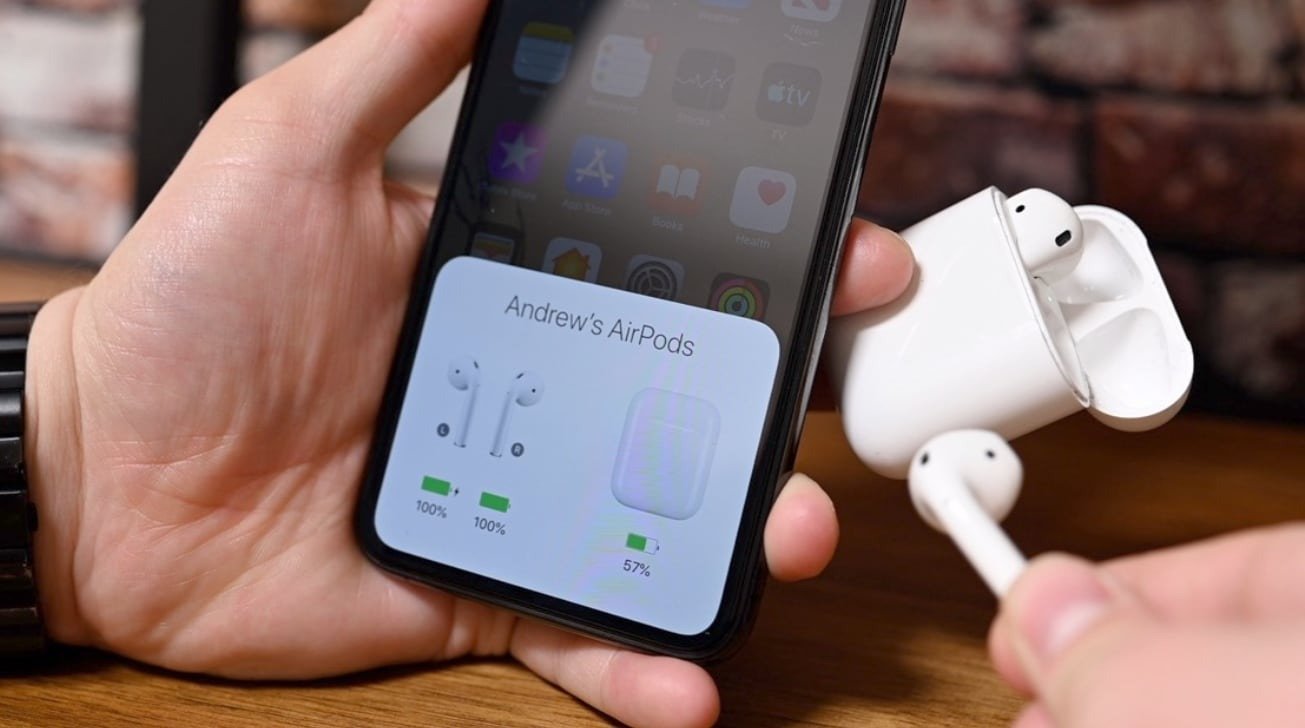 In 2020, headphone and audio accessory manufacturer Koss attempted to take on Apple by claiming the Cupertino tech giant infringed on several patents it holds. Two years later, the two sides have decided to stand down from litigious conflict.A “Joint Stipulation of Dismissal” filing from the legal teams of both Apple and Koss at the U.S. District Court for the Western District of Texas on July 23 states that the parties have “resolved all matters in controversy between them.” Since the two are in agreement, Koss and Apple say that claims against each company should be dismissed.