Apple has rolled out a firmware update for its MagSafe Battery Pack as an over-the-air update, though there are no known user-facing changes. 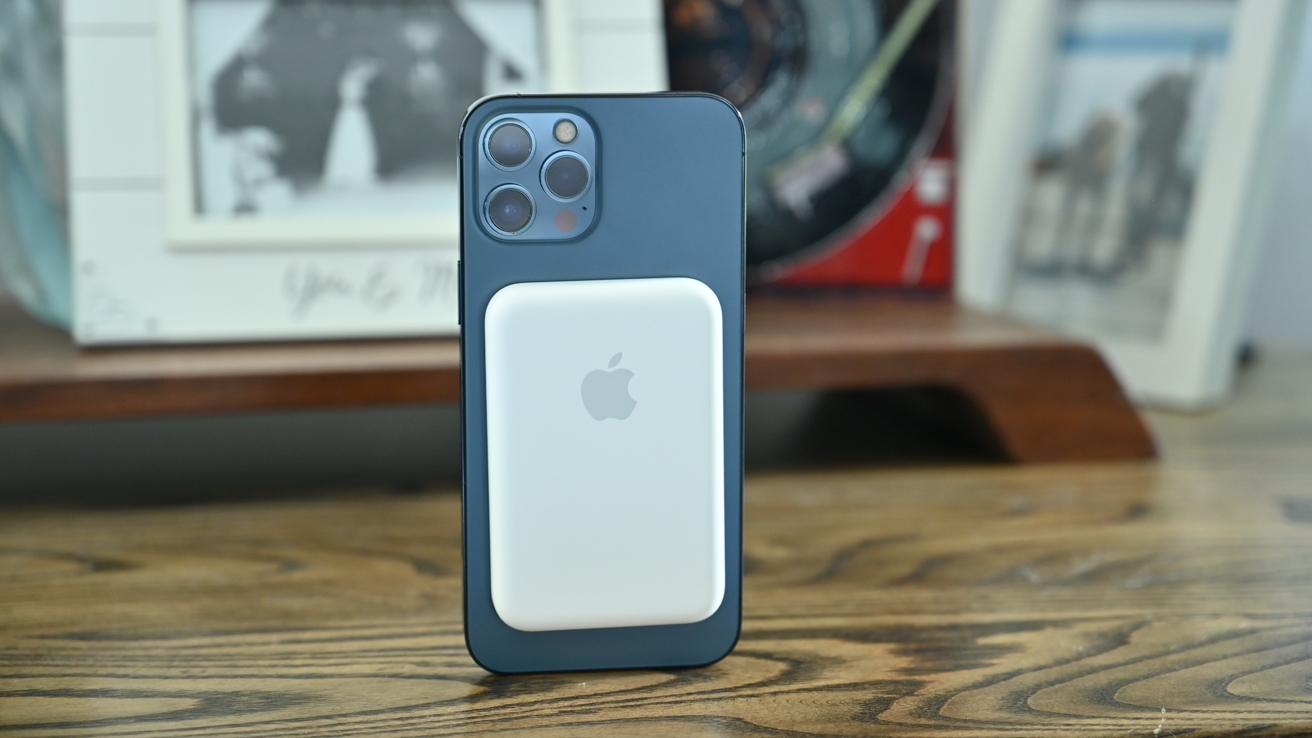 Released Tuesday, the update will apply to the charger’s internal software. The previous firmware version was 2.5.b.0, and the new version is 2.7.b.0.Apple did not provide patch notes for the update, so it’s likely the update focuses on bug fixes and optimization. The update was uncovered by MacRumors.