A new UK government report claims that Spotify has about 60% of the country’s music streaming market, with Amazon holding up to 30%, and Apple Music in third place at around 20%. 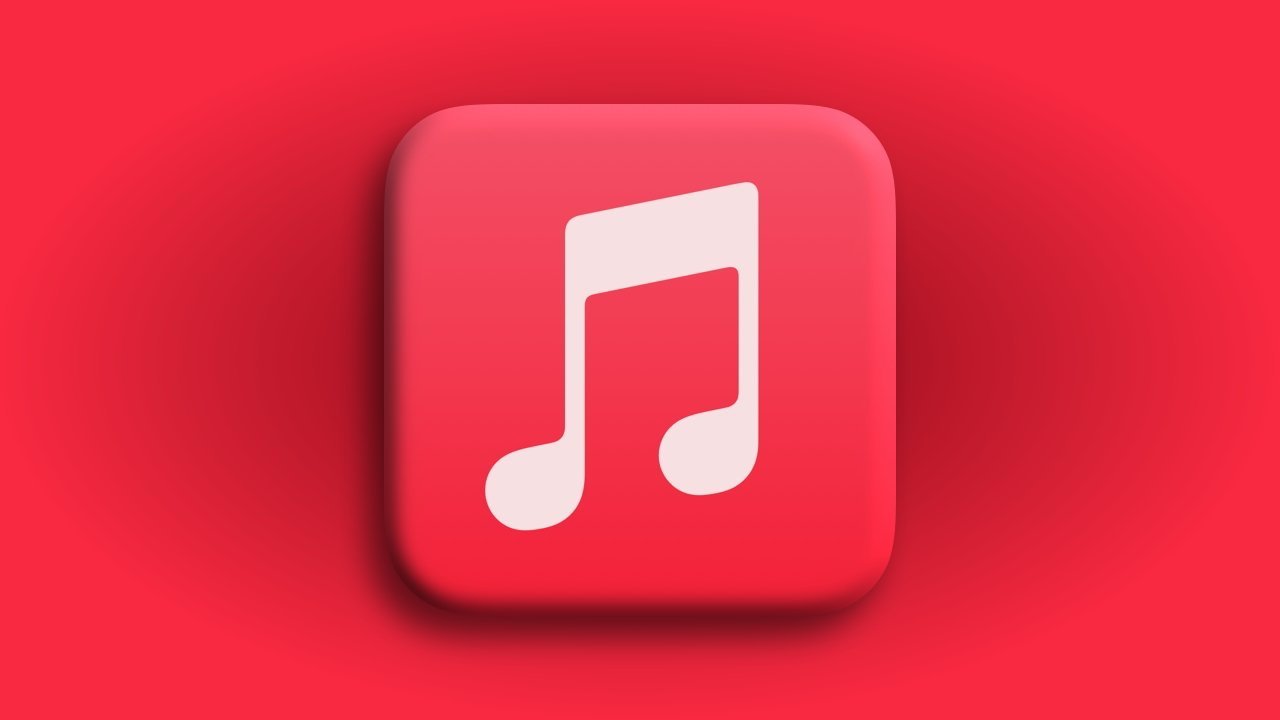 An independent study recently claimed that financial hardship has meant one million UK subscribers cancelling their streaming music accounts. Now a new UK government study makes no reference to this, but instead attempts to examine the overall music market in the country.Presented as a “Research and analysis” of the industry by the Competition and Markets Authority (CMA), the full report is a summary with only rather broad figures. It says that the UK music streaming market comprises: