For the first time, users interested in testing the HomePod software beta can now do so through the public Apple Beta Software Program. 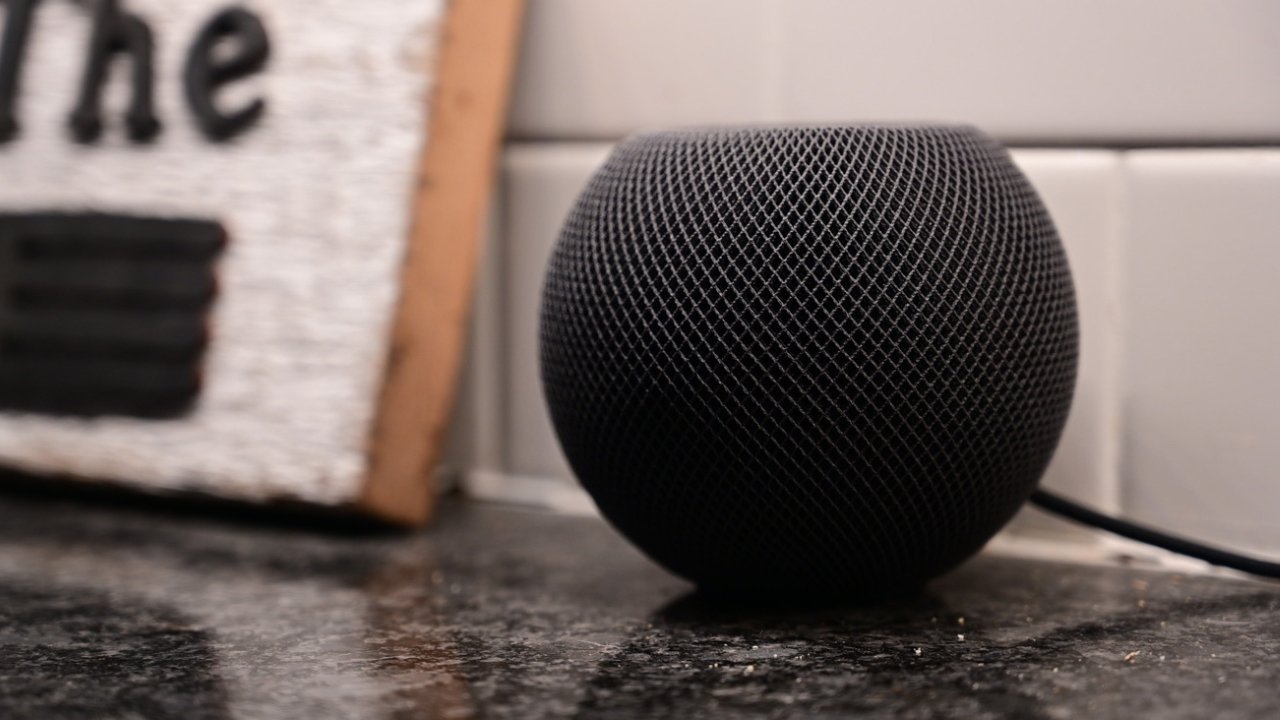 Add your HomePod mini to the public beta program

Apple has offered pre-release HomePod software for beta testers before, but it was limited to an invite-only developer program called AppleSeed. Now, anyone can apply to test the software via Apple’s public Beta Software Program.