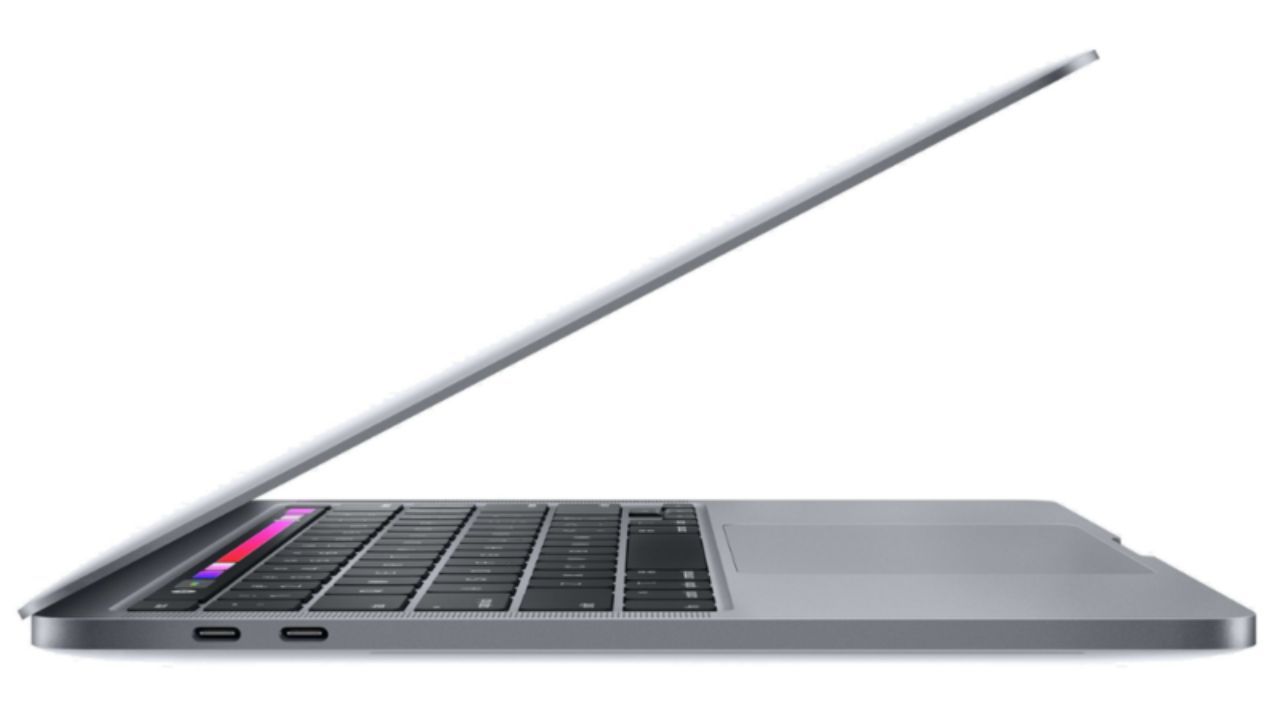 Apple is likely to ramp up its Mac portfolio with high-end MacBook Pros and Mac mini with M2 silicon chip later this year. The M2 products currently include the 13-inch MacBook Pro and the revamped MacBook Air.

According to Bloomberg’s Mark Gurman, there will be a “major bump” in MacBook sales.

“Apple will get more momentum from the launch of new Mac minis and high-end MacBook Pros later this year,” he said late on Sunday. 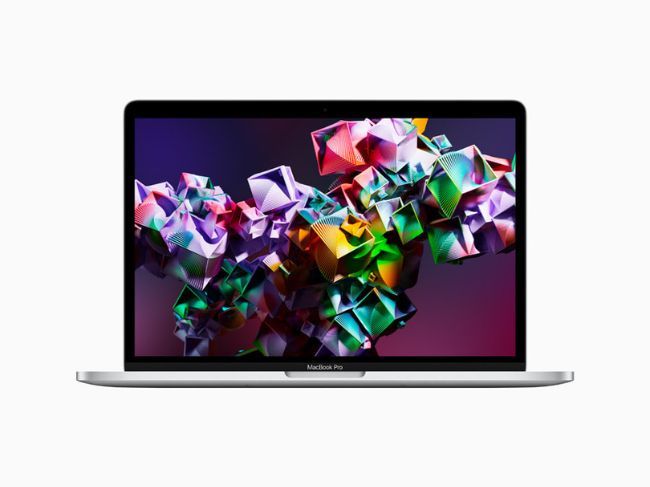 The new Mac models will offer better internal specifications rather than receiving any major transformations.

For Mac, Apple generated revenue of $7.4 billion despite supply constraints and negative effects in the June quarter.

Mac revenues were down by 10 per cent owing to supply chain constraints and unfavourable foreign exchange rates.

“M2 delivers a faster CPU, GPU, and neural engine along with higher memory bandwidth and new capabilities like ProRes acceleration. And it continues the tremendous pace of innovation in Apple silicon for the Mac,” according to Apple CEO Tim Cook.

Admitting that the company continues to have supply constraints with Mac, Cook said that “we’re encouraged by the strong response from customers to our incredible lineup”.

“iPad, like Mac, continued to see strong demand during the June quarter despite ongoing supply constraints,” the Apple CEO informed.

(Except headline, rest of this newswire article is un-edited)