U.S. tech companies including Apple have reportedly been buying gold from suppliers that got it from illicit mining operations in Brazil. 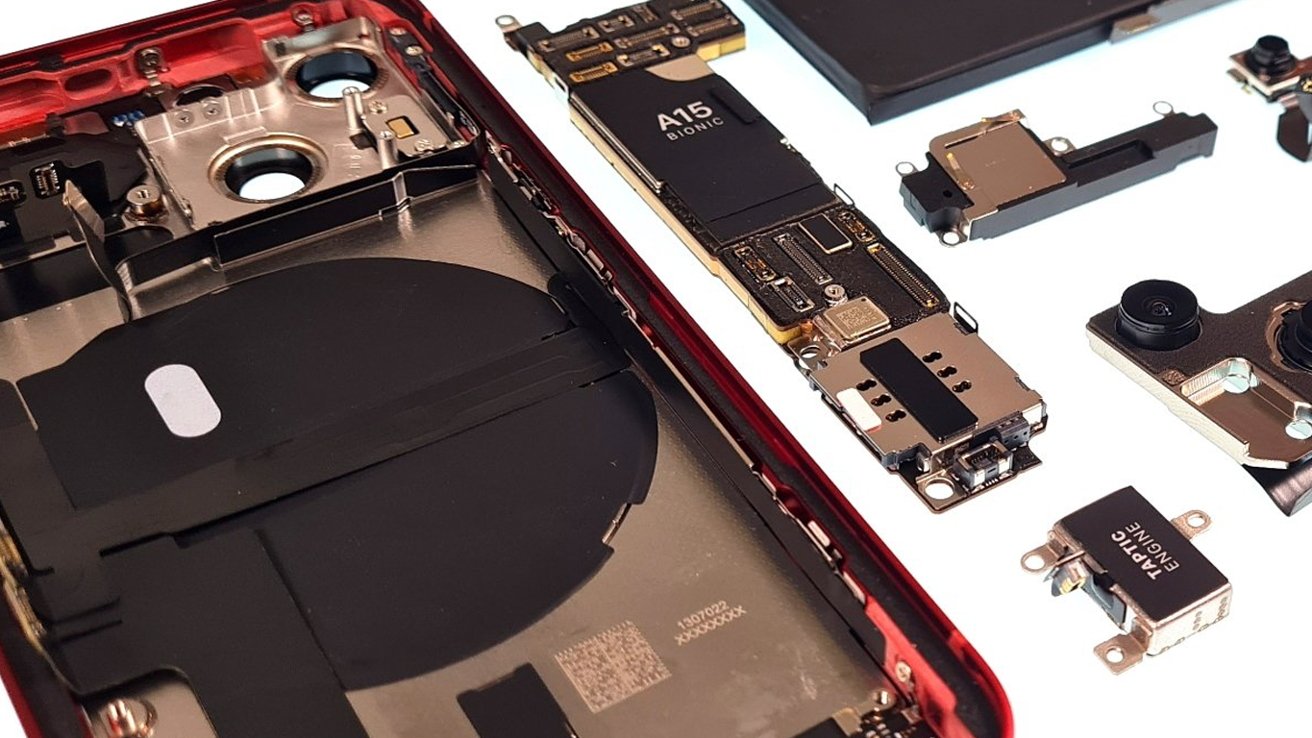 The mining operations allegedly took place on Brazilian indigenous lands in the Amazon rainforest, which is prohibited in Brazil. Resource extraction is banned because it leads to deforestation and contaminates rivers with mercury.The companies involved, including Apple, Microsoft, Google, and Amazon, reportedly purchased the gold in 2020 and 2021 from several refiners, including Chimet and Marsam. Both refiners are under investigation in Brazil for illegal sourcing and production.