The Apple TV+ alternative-reality space drama will return for a fourth season, with the storyline set to take place in the 2000s. 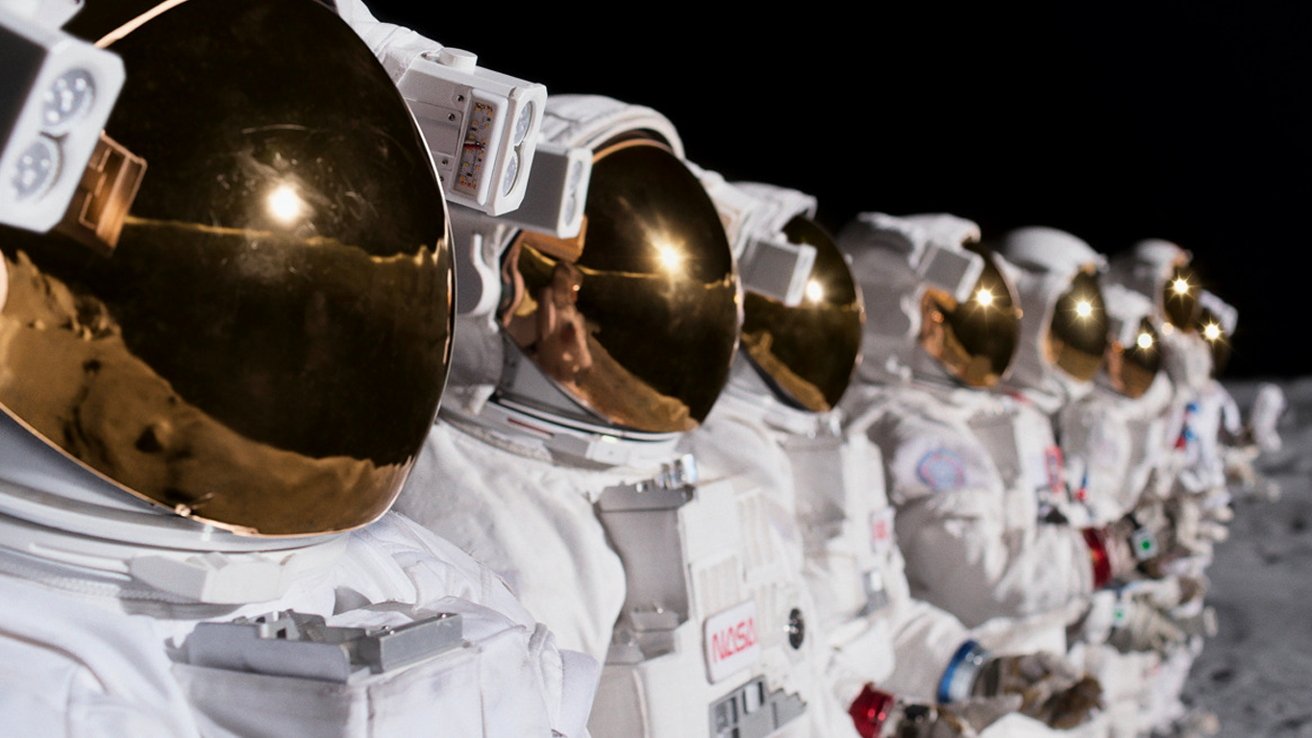 On Friday, Apple announced that its hit sci-fi drama will begin filming its fourth season starting in August.The series tells the tale of the space race in an alternate reality that sees the Soviet Union beat the U.S. to the moon.