Apple has seeded a second Release Candidate beta for its upcoming macOS Monterey 12.5 software update, just under a week after providing the first RC to developers. 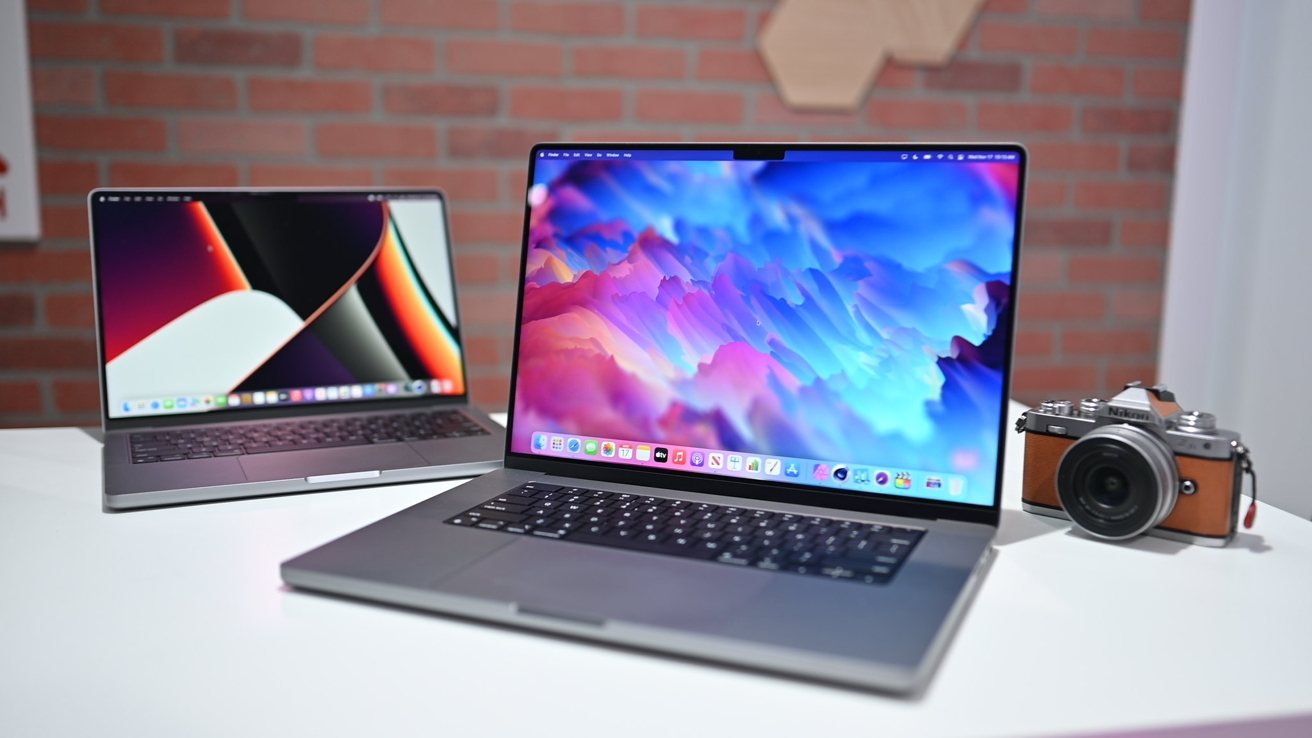 The latest builds of Apple’s various operating systems can be downloaded via the Apple Developer Center for those enrolled in the test program, or via an over-the-air update on devices running the beta software. Public betas typically arrive within a few days of the developer versions, via the Apple Beta Software Program website.