The Asahi Linux for Mac project has made some improvements, with the latest version adding initial support for M2 chips as well as the Mac Studio, along with Bluetooth. 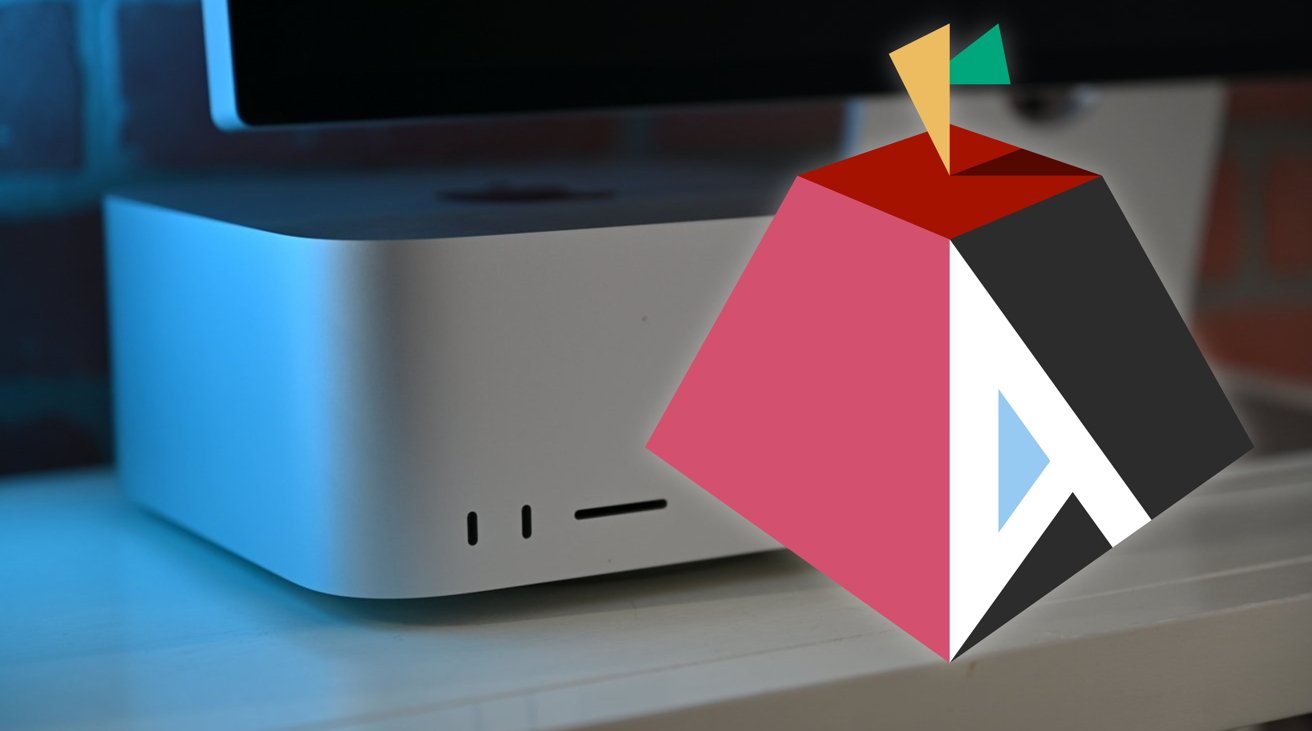 A project to port Linux to Apple Silicon Macs, Asahi Linux released an update in July that includes a number of significant steps forward. Building on top of its existing work, its first change is that Mac Studio support is now included.The team admits in a blog post that it wasn’t “hard” to add support for the Mac Studio, but that it did require some changes to the project’s boot loader and device trees. This was done in order to “handle the idea of one SoC with multiple dies,” as in M1 Ultra.