Writer Dennis Lehane has revealed at an Apple TV+ premiere that the late Ray Liotta’s character the new thriller “Black Bird” was written especially for him. 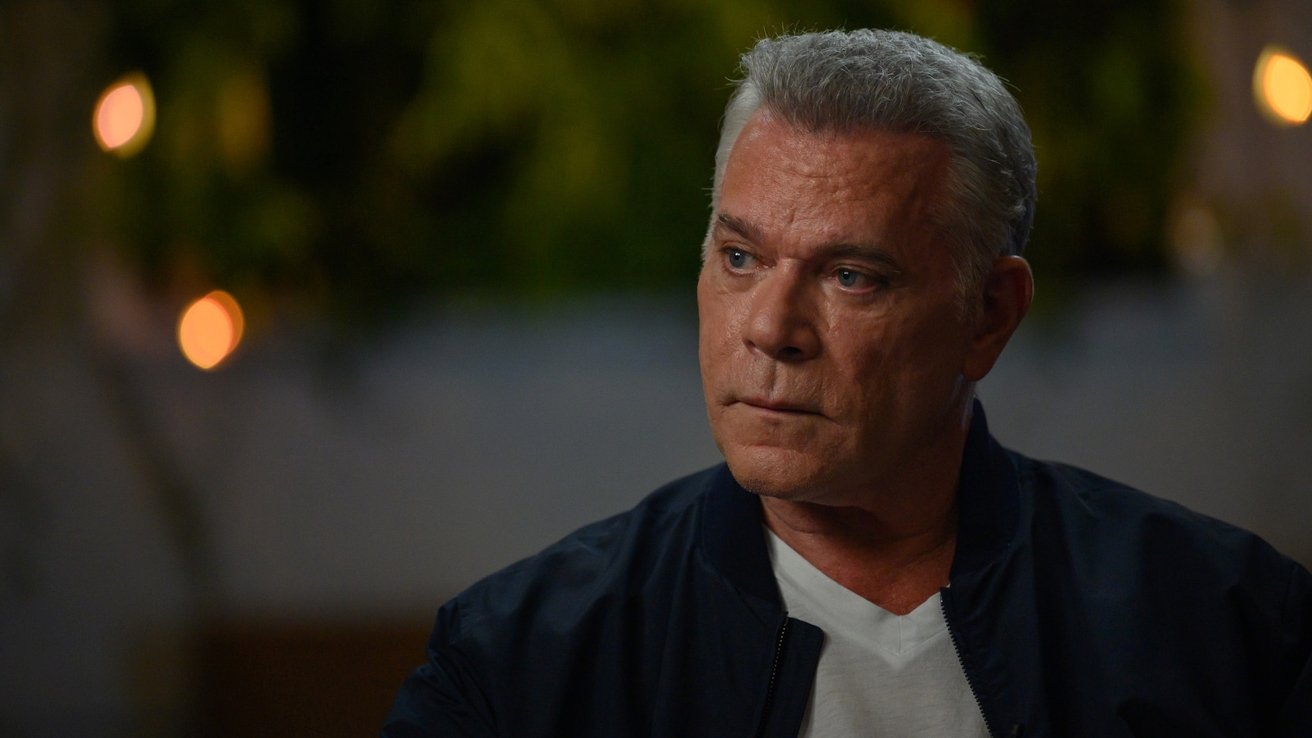 Ahead of its streaming from July 8, 2022, Apple TV+ has held a red carpet premiere event for “Black Bird.” The show’s cast and crew also paid tribute to Ray Liotta, who died shortly after filming.”He meant everything to us,” writer and showrunner Dennis Lehane told Variety. “I wrote the part for him, it was my dream to work with him.”