Apple has released a new trailer for its upcoming kids Apple TV+ series “Duck & Goose,” based on the books of the same name by Tad Hills. 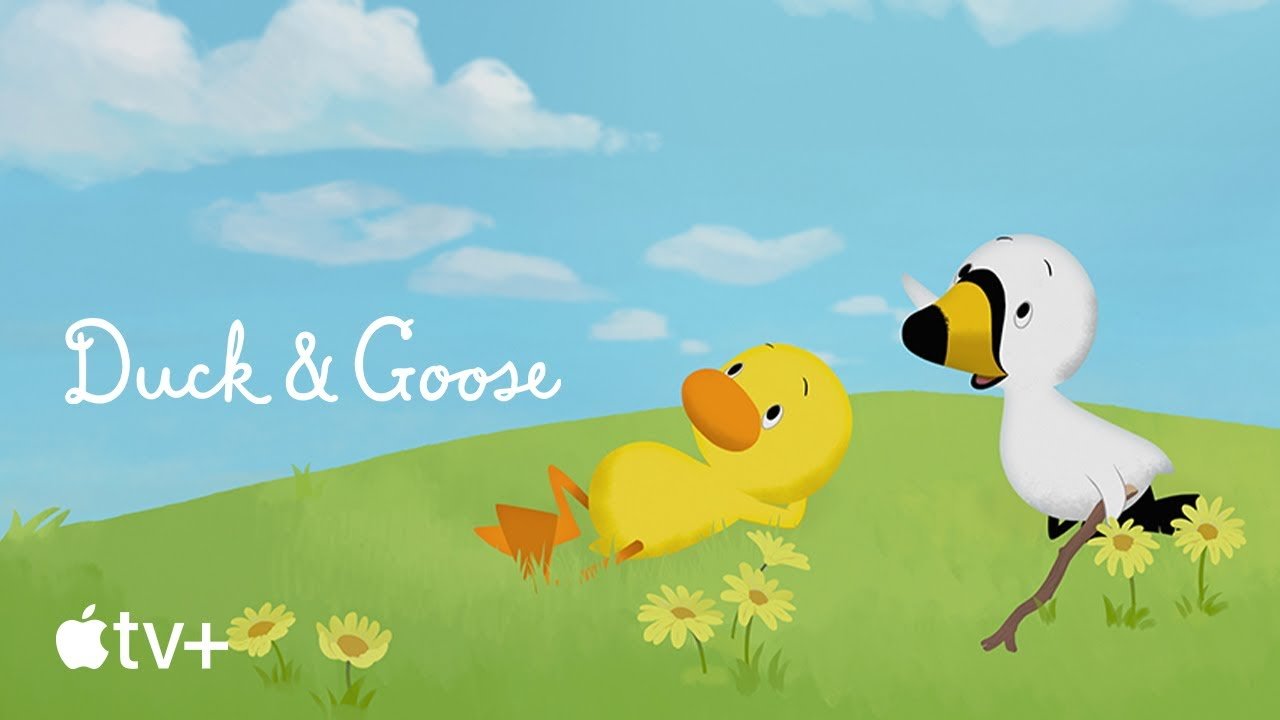 The company announced the new kids show as the first of a new summer lineup of family content on Apple TV+. The series is set to debut on July 8, with other shows to arrive later in the summer.