Ahead of the comedy’s third season premiere on July 22, 2022, Apple TV+ has unveiled a trailer showing what new problems the couple will face with their children. 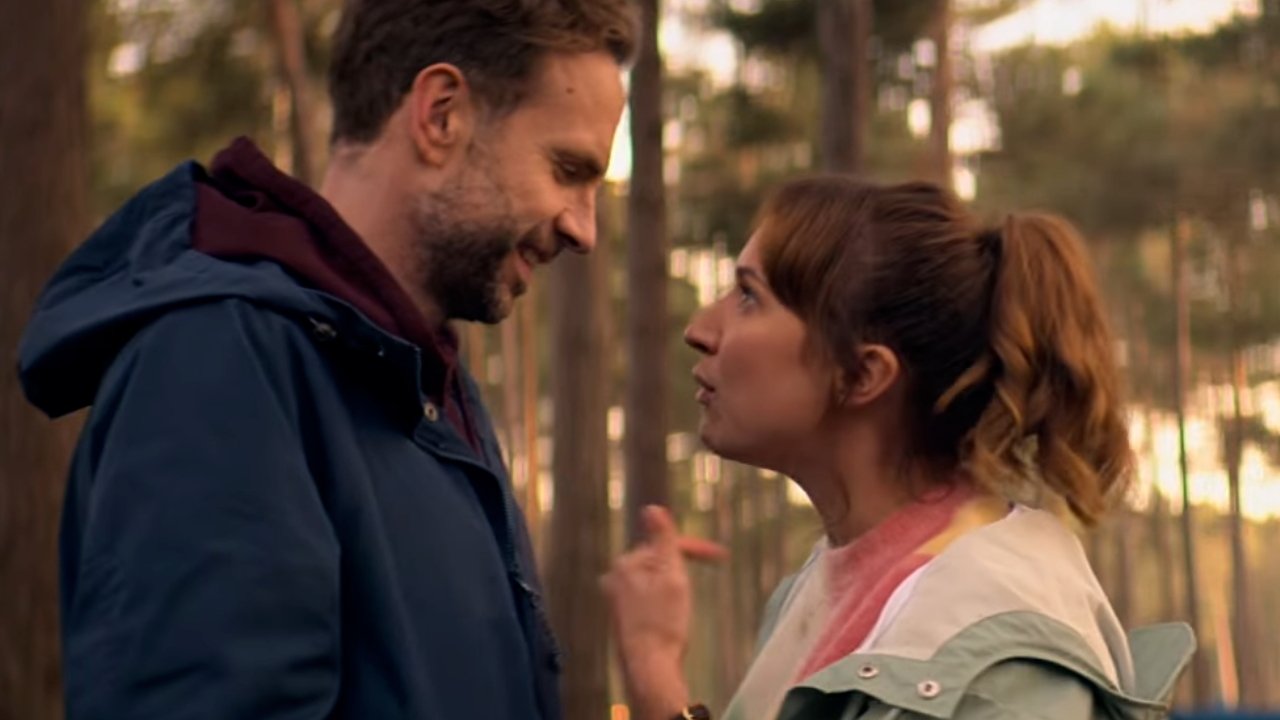 The eight-part third season sees Nikki (Esther Smith) and Jason (Rafe Spall), “waking up as new parents to two children they are still getting to know.” Before they get much chance to bond as a new family, though, the trailer shows how hard that is going to be.