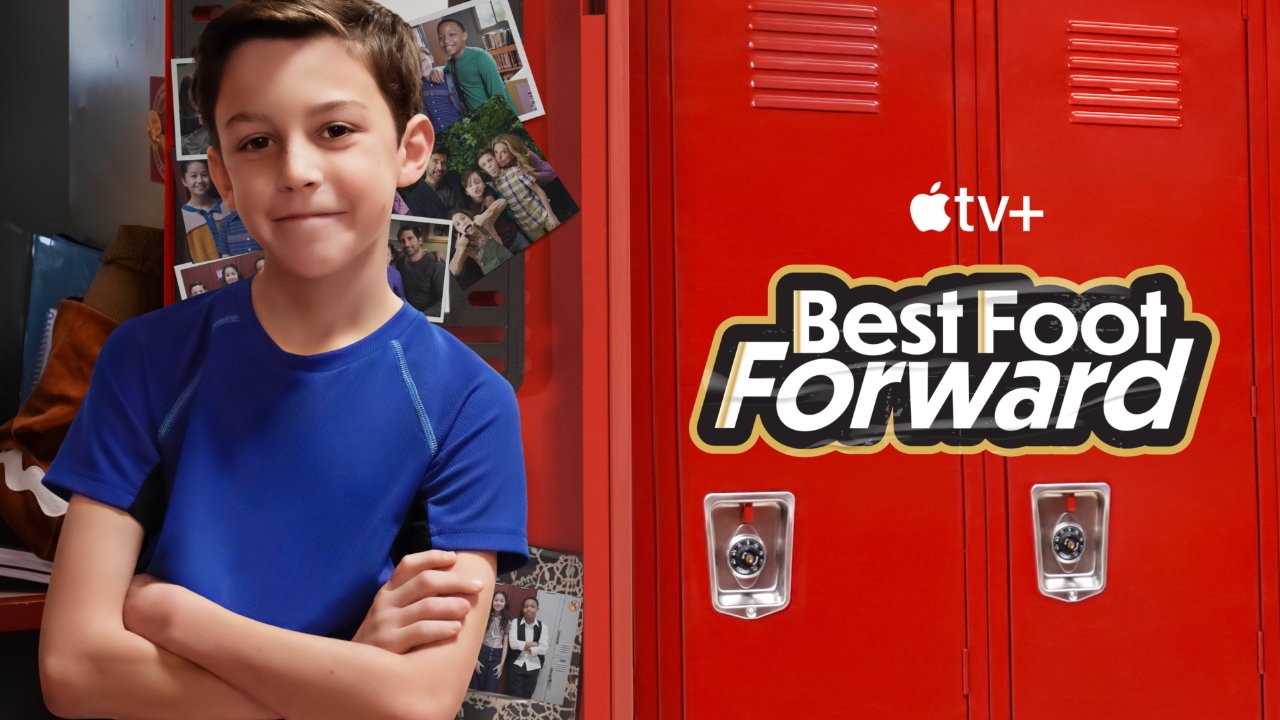 The series is based on the book “Just Don’t Fall,” written by Josh Sundquist. The series follows 12-year-old Josh Dubin as he goes from homeschool to public school, and the challenge of getting his classmates to see past his prosthetic leg.