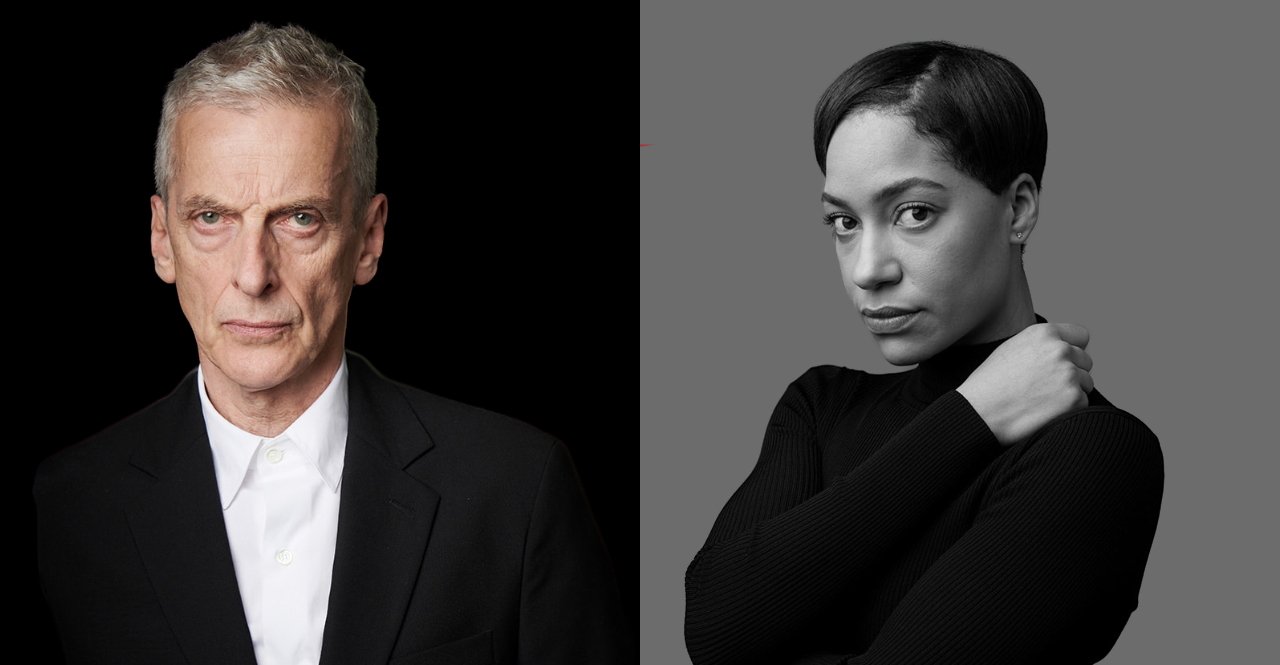 Former “Doctor Who” star Peter Capaldi is to join with former “Doctor Who” spin-off “Torchwood” star Cush Jumbo in the new drama by writer/producer Paul Rutman.”An anonymous phone call draws two brilliant detectives into a confrontation over an old murder case,” says Apple, “one a young woman in the early stages of her career, the other a well-connected man determined to protect his legacy.”