Apple’s next model of Apple TV will use the A14 chip and be more gaming-capable, according to a report, while a new third HomePod could use the same chip as the Apple Watch Series 8. 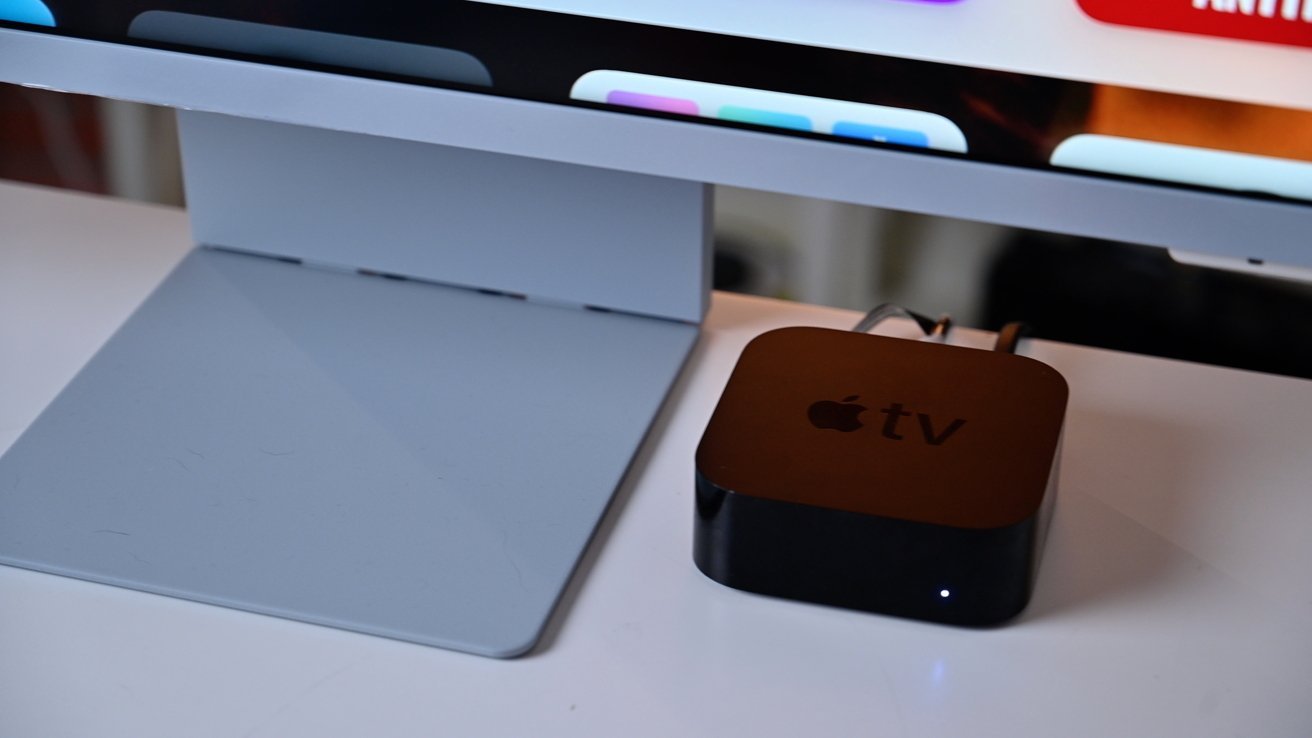 Apple stayed relatively quiet about the Apple TV during WWDC, but it is still planning updates to the streaming set-top box as part of its home entertainment updates. For the next model, Apple may be planning to offer more performance in the device.According to Mark Gurman’s “Power On” newsletter for Bloomberg, Apple’s next Apple TV is codenamed J255, and is currently being developed with the A14 chip. Not only is it an upgrade from the A12 used in the 2021 model, but it also includes an extra gigabyte of memory.