Backing up previous rumors, analyst Ming-Chi Kuo says that only the iPhone 14 Pro models will feature the new A16 processor – and that consequently, Apple expects to sell a greater proportion of the Pro models than usual. 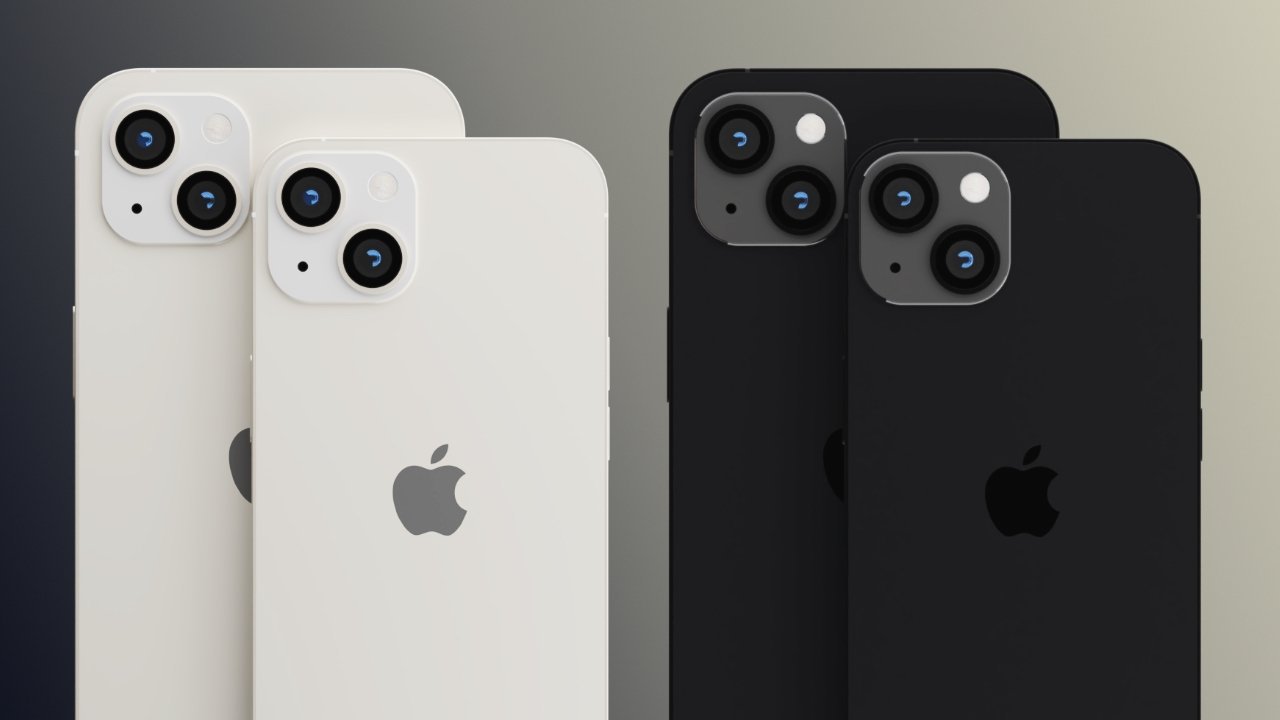 Analysts including Ming-Chi Kuo himself have previously suggested that the iPhone 14 will remain on the A15 processor as used in the current iPhone 13. And equally that there will be a new A16 processor, but it will be in the iPhone 14 Pro and iPhone 14 Pro Max only.Now in a new tweet and Medium blog post, Kuo repeats his claim about the A16 exclusivity. However, he also adds that this will means a difference to the proportion of Pro and non-Pro models.