Apple has released the first public beta version of its upcoming macOS Ventura software update, marking the first time non-developers can test it. 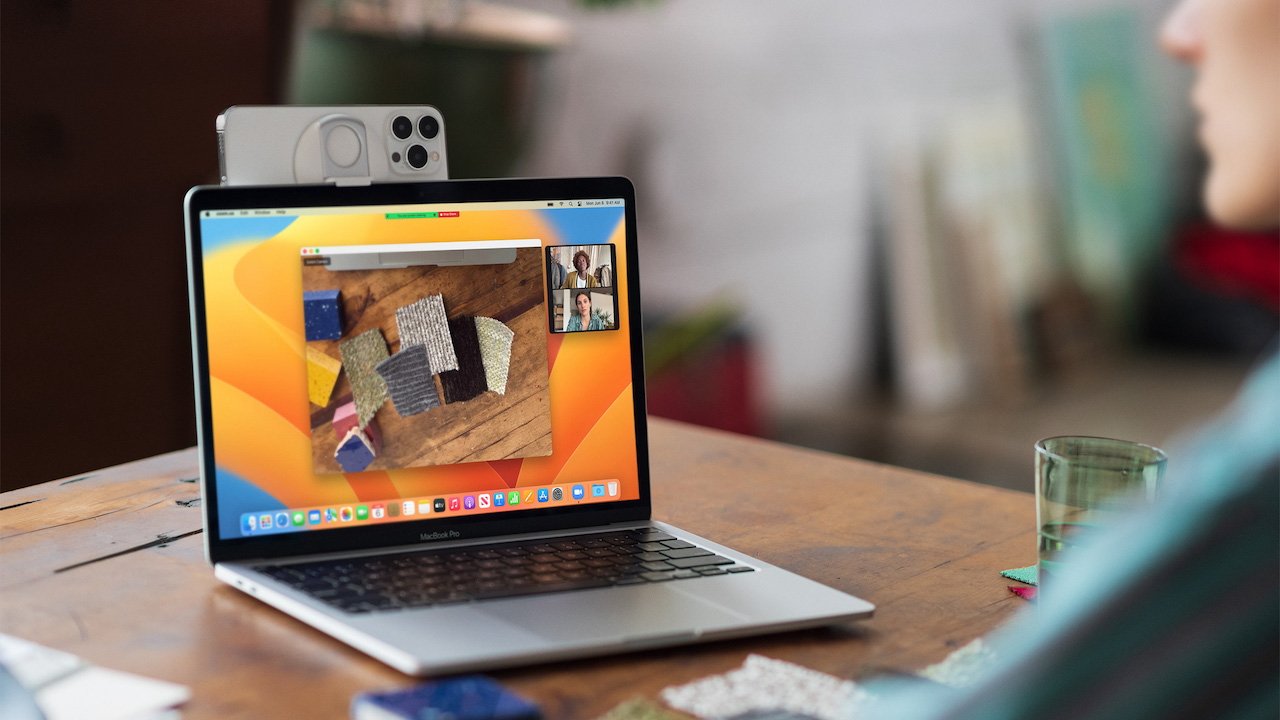 The first macOS Ventura public beta is likely to be identical in form to the third developer beta, which was provided on Wednesday, July 6. Users can download the public beta from the Apple Beta Software Program portal.