More images of a mystery Apple network adapter have surfaced in regulatory filings, with the unknown hardware appearing not to be a device to be sold to the public at all. 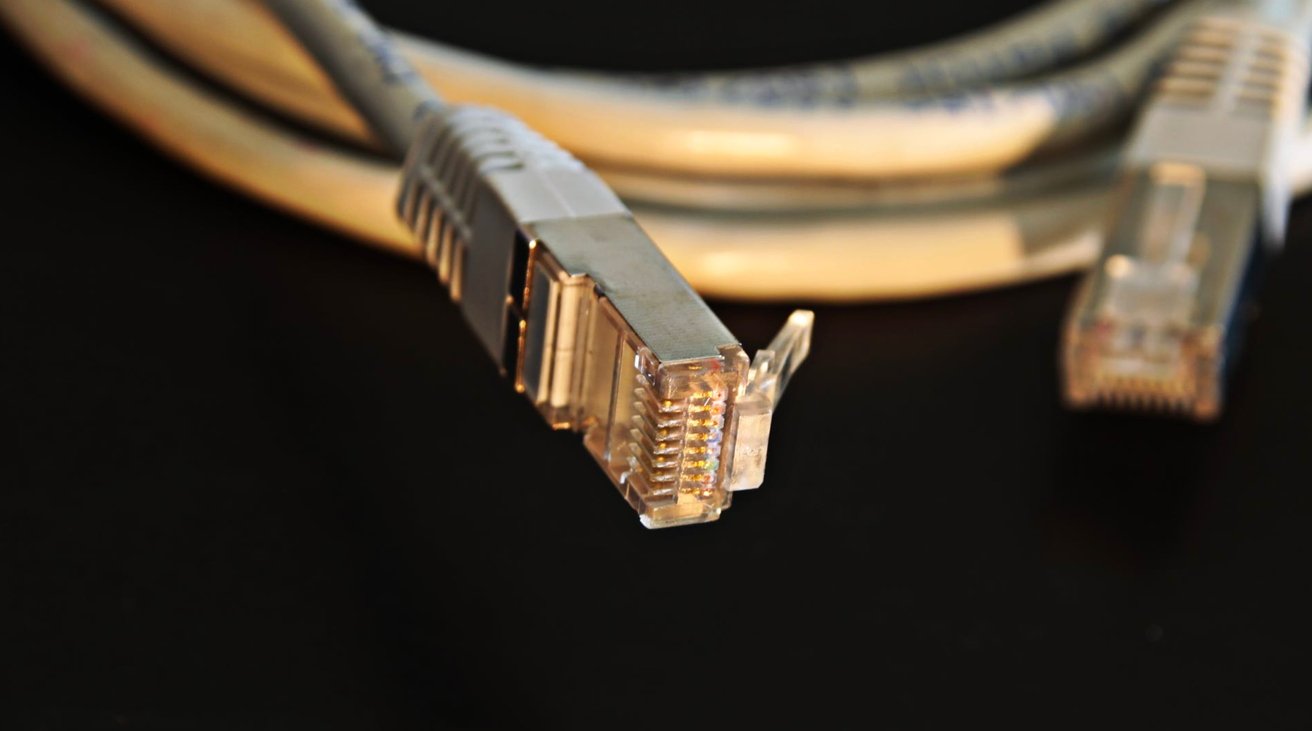 In May, FCC filings revealed Apple had created a “Network Adapter,” with an unusual set of specifications. In new images, it seems that the device has very little chance of being used by the public at all.Photographs of the device, identified as “A2657,” on the Taiwan NCC registration database show a compact dark-colored box, approximately four inches in length, over an inch wide, and roughly the same thickness.