After years of legal back-and-forth, Apple and the city of Chicago have reached an agreement on the so-called “Netflix tax” applied to streaming services. 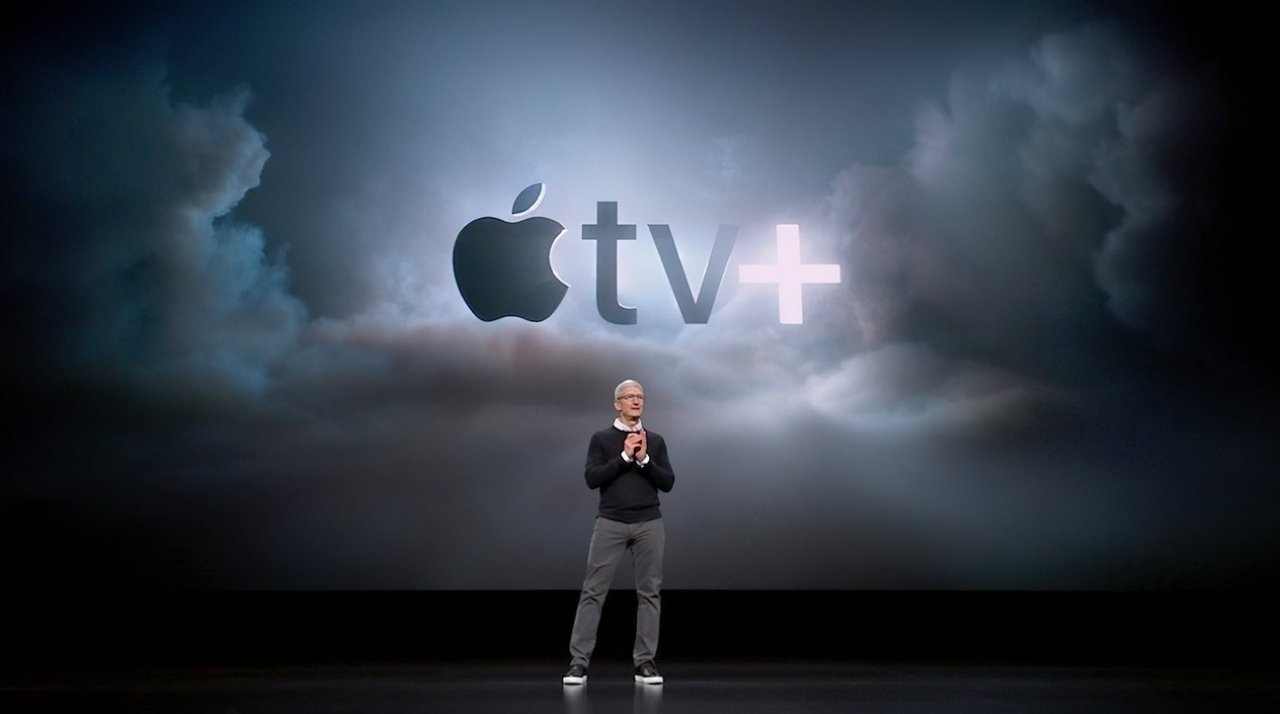 On Wednesday, Apple officially dropped its lawsuit against Chicago, choosing to reach a settlement rather than pursue further legal action. The case was dismissed by Cook County Circuit Court Judge Daniel Duffy, who recently granted a motion by Chicago to dismiss Apple’s challenge.