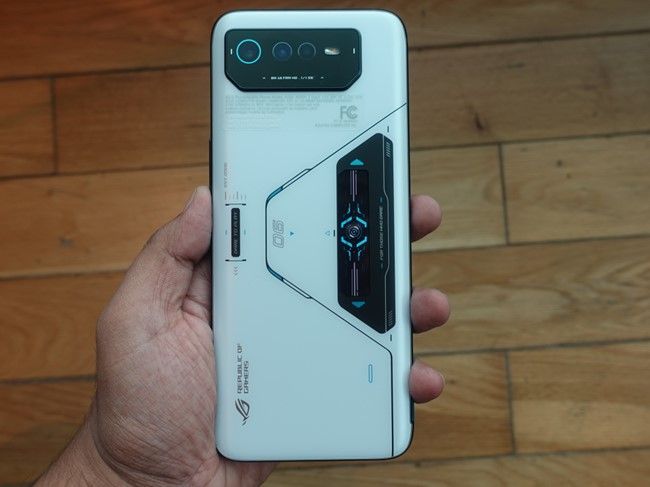 Invoke god-like gaming capabilities with the all-new #ROGPhone6, starting at just ₹71,999.
Can’t wait to get your hands on it and #RuleThemAll? Stay tuned to this space for updates!
Know more: https://t.co/K8gZ3nNtf9 pic.twitter.com/e8ox84Fz8Y 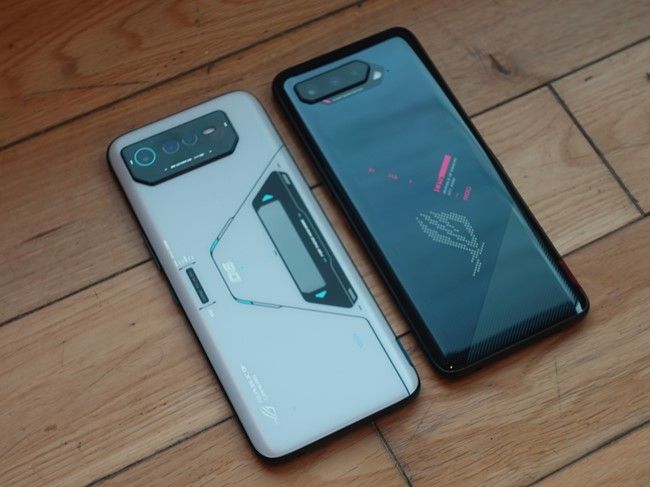 The ROG Phone 6 and ROG Phone 6 Pro, both feature a 6.78-inch Full HD+ AMOLED display with a 165Hz refresh rate and 720Hz touch sampling rate. The screen is topped with a layer of Gorilla Glass Victus and is powered by the Pixelworks i6 display processing chip.

Both phones are powered by the Qualcomm Snapdragon 8+ Gen 1 chip with Adreno 730 GPU and Asus has ensured that the phones keep running cool with upgraded thermals. For starters, there is a Boron Nitride thermal compound which provides thermal stability that can bring down the CPU temperatures by 10 degrees. Then, there’s a 30% large vapour chamber and an 85% bigger graphite sheet that help keep the phone running under extreme workloads.

The ROG Phone 6 has 12GB LPDDR5 RAM and 256GB UFS 3.1 storage while the ROG Phone 6 Pro is available with 18GB+512GB storage. The phones run on Android 12-based ROG UI/Zen UI and Asus promises 2 years’ worth of OS updates and 2 years of security updates.

The primary camera on the ROG Phone 6 series is a 50MP Sony IMX766 sensor along with a 13MP ultra-wide camera and a macro camera. On the front, there is a 12MP selfie camera. The ROG Phone 6, and 6 Pro have front-firing speakers and three microphones.

The ROG Phone 6 and ROG Phone 6 Pro come equipped with a 6,000mAh battery that supports upto 65W fast charging but Asus only provides a 30W fast charger in the box along with the Aero protective case.