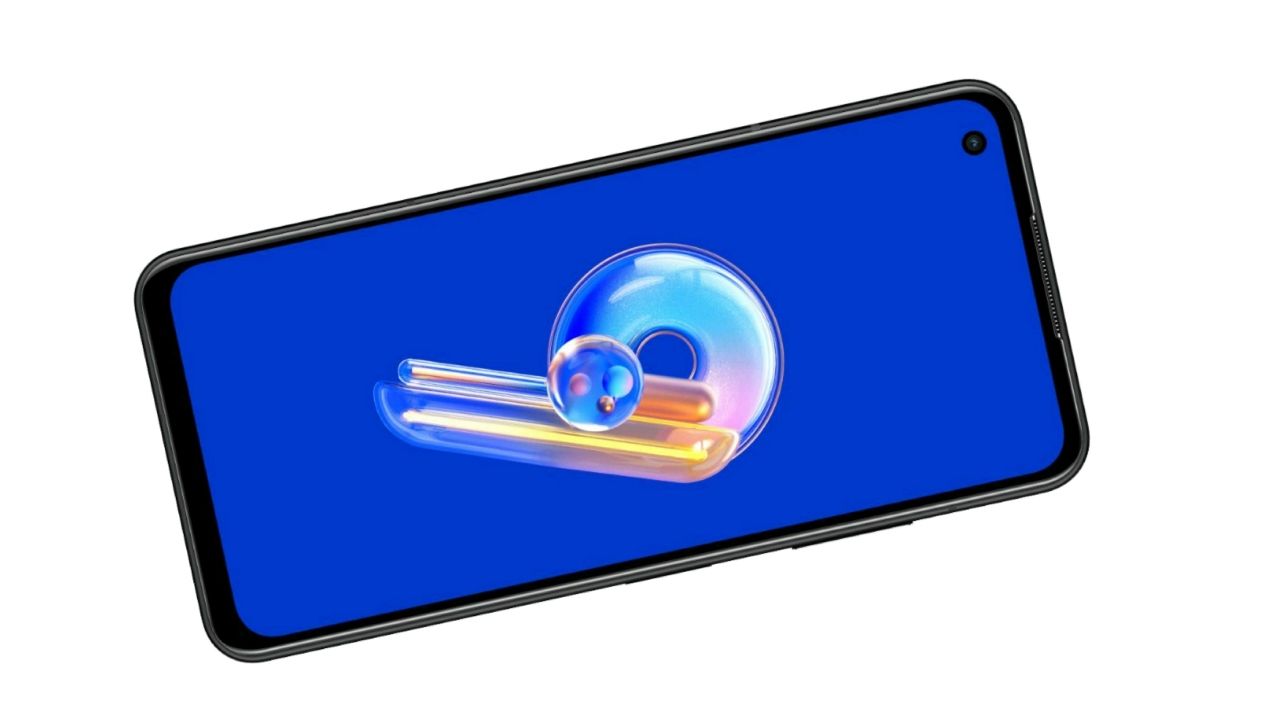 Asus Zenfone 9 will officially launch on July 28 in New York, Berlin and Taipei. There is no information on whether the Zenfone 9 will launch as the Asus 9Z in India but given the history, it is unlikely to happen anytime soon. The Asus Zenfone 9 was leaked last week when an official product video went live on YouTube, revealing some of the key features and a new refreshing design. 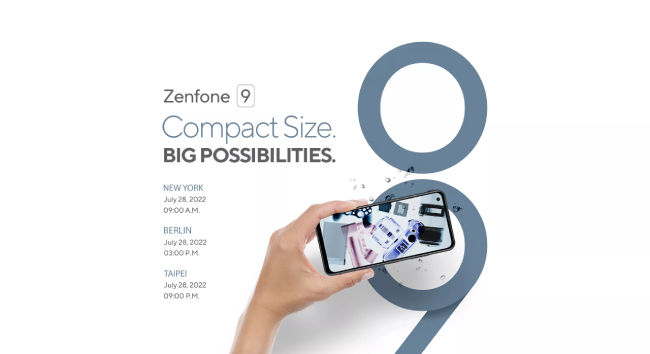 Asus has released a poster for the upcoming Zenfone 9 launch in New York, Berlin and Taipei on July 28. We see the front side of the phone in the teaser poster that is in line with the leaked pictures. The Zenfone 9 is a compact flagship phone that will likely be powered by the Snapdragon 8+ Gen 1 chipset and supports gimbal stabilization.

The Asus Zenfone 9 features a 5.9-inch Super AMOLED display which is likely the same as the Asus 8Z with support for 120Hz refresh rate and Gorilla Glass Victus protection. It is also IP68 rated making it dust and water-resistant.

It is powered by the Snapdragon 8+ Gen 1 chipset and will likely run on stock Android 12 out-of-the-box. It has dual cameras on the back with a 50MP main camera that uses Sony IMX766 sensor and Asus is implementing a six-axis gimbal stabilization system for the cameras too.

The power button doubles up as a fingerprint reader and supports a slide gesture which can be used to scroll down a page in websites or apps. The Zenfone 9 also has stereo speakers and a 3.5mm audio jack.