Asus Zenfone 9 compact phone has leaked in an official product video that went live on YouTube but was soon taken down. The Zenfone 9 leak gives us a glimpse of some of the most prominent features and specifications and follows the Asus 8Z aka Zenfone 8 which was launched earlier this year in India. The Zenfone 9 or the Asus 9Z has a new design and is powered by the Snapdragon 8+ Gen 1 chip along with a dual-camera system backed by gimbal stabilization. Eagle-eyed folks over at GSMArena and TechGoing downloaded the leaked video before Asus could take it down from YouTube and here’s everything we got to know about the Asus Zenfone 9. 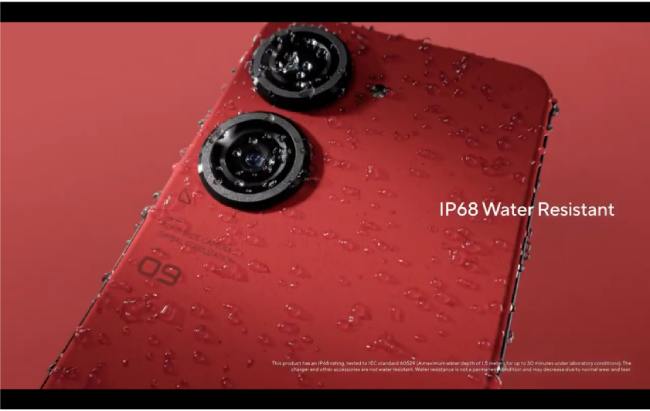 The Asus Zenfone 9 features a 5.9-inch Super AMOLED display which is likely the same as the Asus 8Z with support for 120Hz refresh rate and Gorilla Glass Victus protection. It is also IP68 rated making it dust and water-resistant. Instead of a single camera island, the Zenfone 9 has two large camera rings on the back which look pretty unique.

The Zenfone 9 is powered by the Snapdragon 8+ Gen 1 chipset and will likely run on stock Android 12 out-of-the-box. It has dual cameras on the back with a 50MP main camera that uses Sony IMX766 sensor, the same as the recently launched ROG Phone 6 series. However, Asus is implementing a six-axis gimbal stabilization system for the cameras. 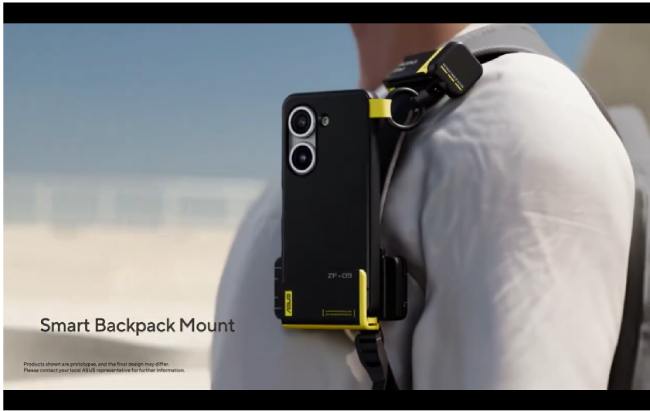 The power button doubles up as a fingerprint reader and supports a slide gesture which can be used to scroll down a page in websites or apps. The Zenfone 9 also has stereo speakers and a 3.5mm audio jack. The leaked video also reveals a smart backpack mount and a flexible Connex phone case with an optional kickstand or card holder that likely attaches magnetically. 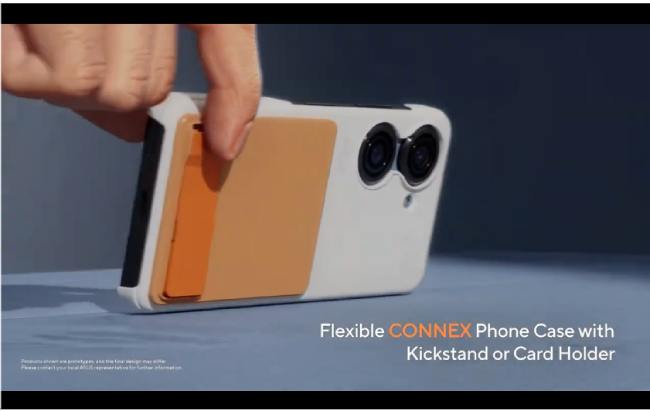 Since the leak involves an official product video we can expect more details to surface in the heads-up to the launch.