June and July this year were packed with a substantial number of smartphone launches. Nothing made in debut in the smartphone market with the Nothing Phone (1), OnePlus expanded the Nord lineup with the Nord 2T, Google launched the Pixel 6a after dropping the Pixel 5a in India, and there were plenty of budget and mid-range launches as well. In August, it seems that we will have another action-packed month with launches from the likes of Samsung, OnePlus, Realme, iQOO, and others. So, here are some of the top upcoming smartphones launching in India in August 2022. 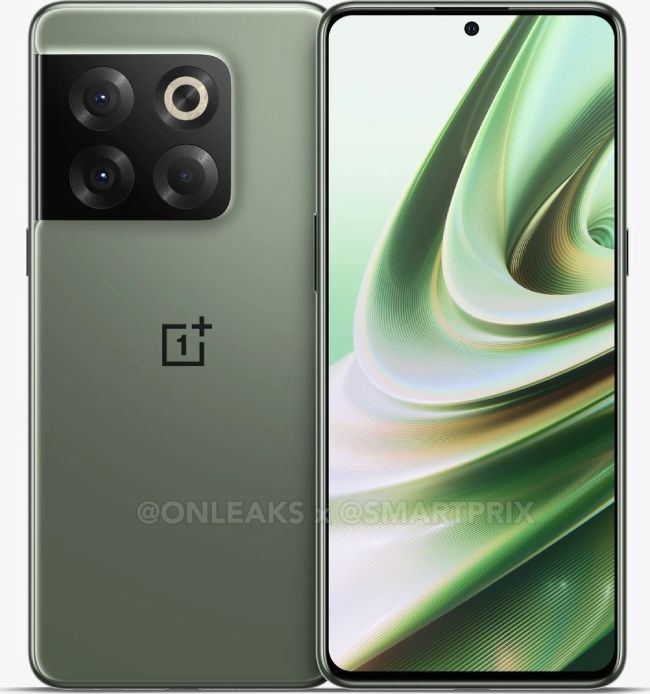 OnePlus has confirmed that their latest flagship – the OnePlus 10T will launch on August 3. The phone will pack a triple rear camera setup consisting of a 50 MP Sony IMX766 primary lens, an ultrawide camera, and a macro shooter. The phone will house a 6.7-inch AMOLED panel with 120 Hz refresh rate and HDR10+ support. Powering the phone will be the Qualcomm Snapdragon 8+ Gen 1 SoC paired alongside 12 GB RAM and 256 GB storage. The phone will not have an alert slider or the Hasselblad branding like the OnePlus 10 Pro did. 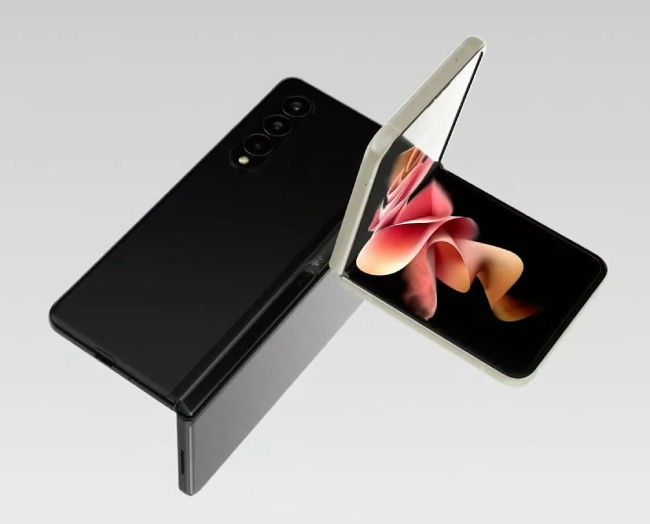 Samsung will unveil their next generation of foldable phones at the Unpacked Event on August 10. The new Samsung Galaxy Z Fold 4 and Samsung Galaxy Z Flip 4 will be the company’s annual refresh for their prolific foldable lineup. The phones will be powered by the Qualcomm Snapdragon 8+ Gen 1 SoC. The Fold 4 is expected to feature a slimmer design and an improved camera compared to its predecessor, while the Flip 4 is expected to have improved battery life. Reports suggest that the phones are expected to have a less visible crease this time around. 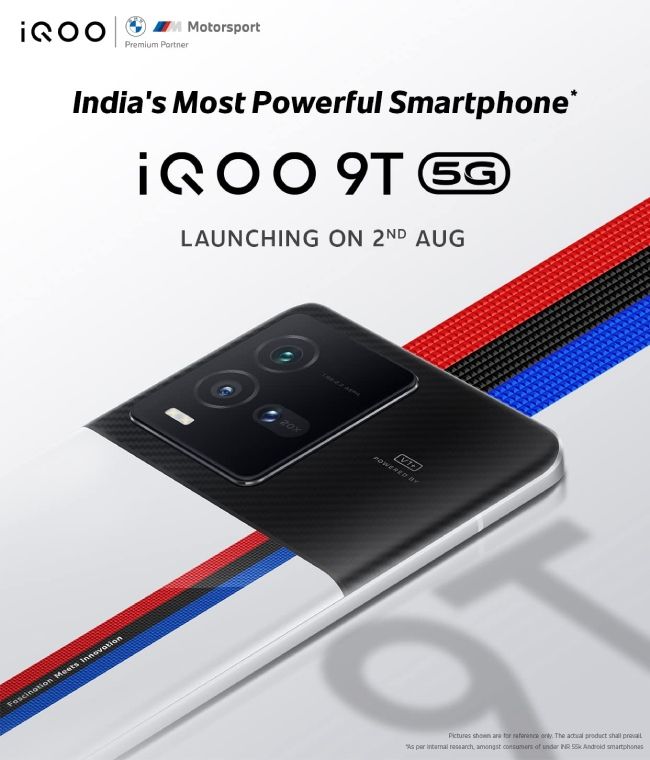 The iQOO 9T is the spiritual successor to the iQOO 9. The company has already revealed the phone’s design, which looks inspired by a racecar. The design is similar to previous iQOO smartphones such as the iQOO 9 and 9 Pro. The phone is expected to feature the Qualcomm Snapdragon 8+ Gen 1 chipset, an AMOLED panel with 144 Hz refresh rate, and a 50 MP primary lens. The phone is expected to pack a 4,700 mAh battery with support for 120 W fast charging. All these features point toward the phone being positioned as a flagship competitor. 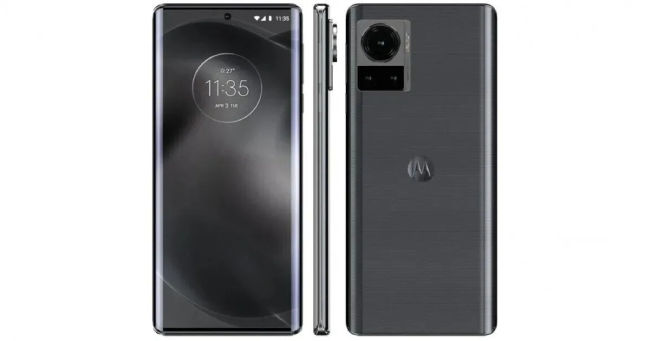 The Motorola Edge 30 Ultra is a flagship-grade phone the company will be launching in the brand’s popular Edge 30 series. The phone will succeed the Edge 30 Pro that performed fantastically in our tests. The successor will be equipped with the latest Qualcomm Snapdragon 8+ Gen 1 SoC. The phone was spotted on Geekbench with 12 GB of RAM and Android 12 OS. The phone will reportedly be featuring a 200 MP primary lens, a 50 MP ultrawide shooter, and a 12 MP portrait camera. It’s safe to say Motorola has focussed on two areas here – performance and camera. The phone is launching as the Moto Edge X30 Pro in China on August 2 and the Indian launch date should follow soon after. 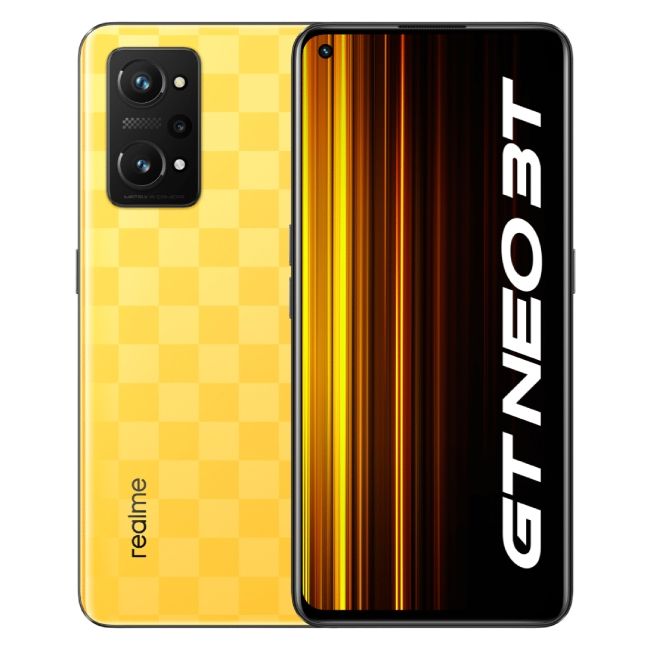 Realme launched the GT Neo GT in the global market way back in June 2022 and finally, the device will reportedly make its way to the Indian market in August. The phone is expected to house the Snapdragon 870 SoC, an AMOLED panel with 120 Hz refresh rate, a 64 MP triple camera setup, and 80 W fast charging. The phone will reportedly be priced somewhere between ₹30K-₹35K. 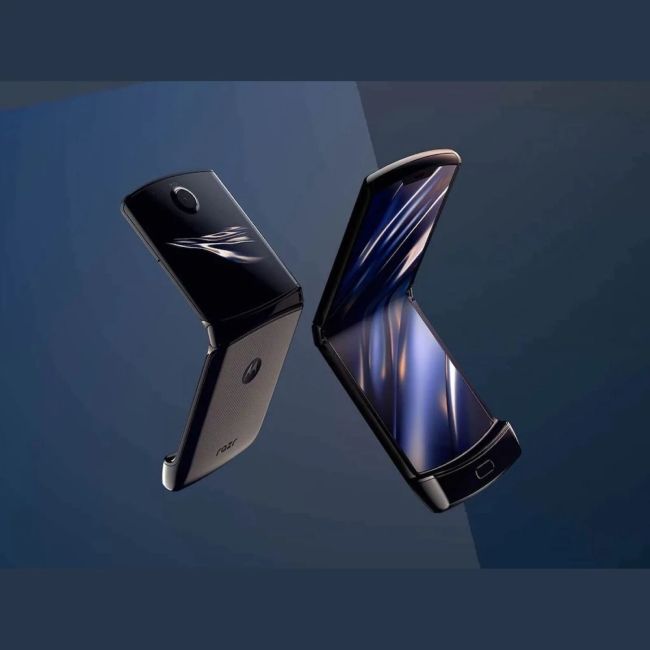 Another Moto phone launching on August 2, the Moto Razr 2022 is the company’s newest foldable offering. The phone competes directly with the Galaxy Z Flip 4 since both have a clamshell foldable form factor. As confirmed by Motorola, the phone will feature the Qualcomm Snapdragon 8+ Gen 1 SoC. Other rumoured specifications include an FHD+ AMOLED panel, a 3-inch outer display and a 2,800 mAh battery. There’s no confirmed launch date for India but we’re hoping it doesn’t take too long for the phone to hit Indian shores.