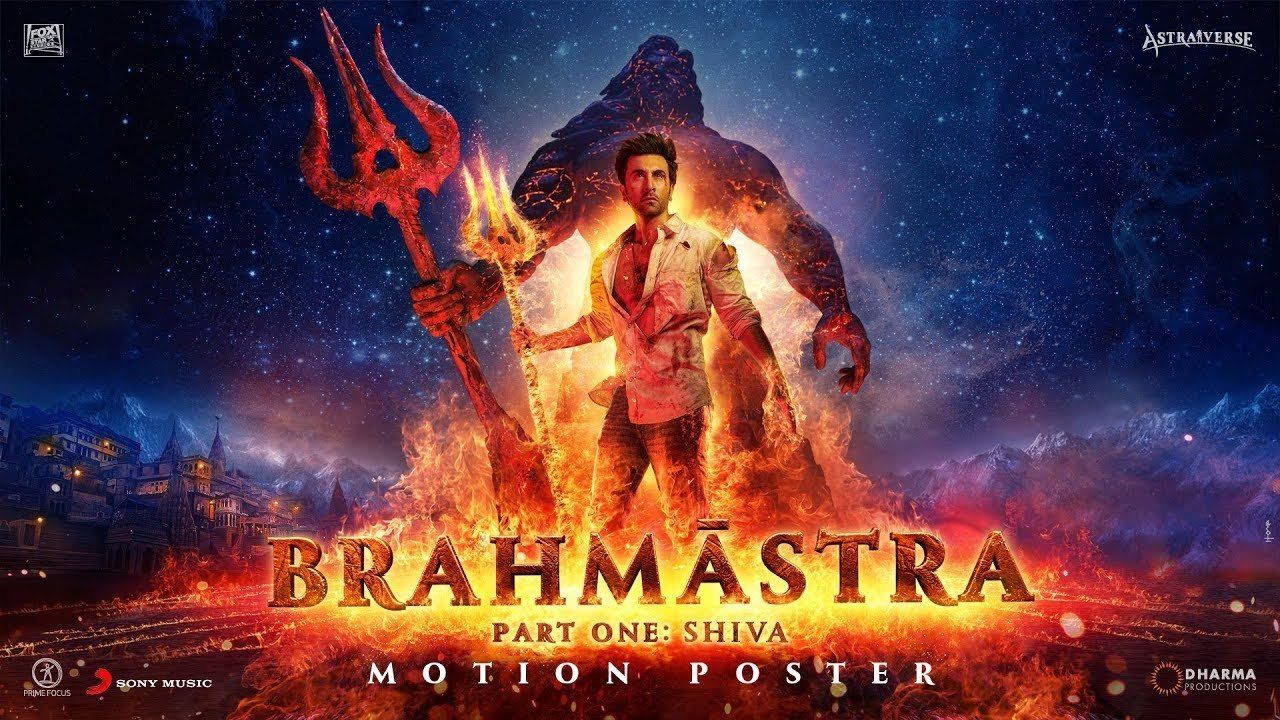 The trailer of the much-awaited film Brahmastra- Part One: Shiva was released on Wednesday, June 15th. The film’s star cast includes Ranbir Kapoor, Alia Bhatt, Amitabh Bachchan, Nagarjun, and Mouni Roy. The adventure-fantasy film is written and directed by Ayan Mukerji. Now let’s talk about the trailer, shall we?

Well, the trailer opens with the voice of Amitabh Bachchan taking us through the plot of the film where we are introduced to the ‘Astraverse’ i.e., a universe where elements of nature like fire, water, wind, etc. exist as weapons and have their own wielders. The story is about the weapon which tops them all, the Brahmastra. And the one who can wield it is Shiva, the protagonist of the film played by Ranbir Kapoor. Now, the catch here is that Shiva himself is no ordinary man but a weapon himself- the Agni Astra (fire weapon). Hence, we see a scene in the trailer where Shiva’s hand is on fire but when Isha (Shiva’s love interest in the movie) played by Alia Bhatt asks him whether he is ok, he replies “Main aag se jalta nahi. Kuch Rishta hai mera aag se” (I don’t burn in fire; I have a strange connection with fire). Now we all know where it is good, there lies evil too and hence there are these bad evil forces led by Junoon played by Mouni Roy, who are hunting the Brahmastra and Shiva. But going by trailer, Shiva is not alone in this fight, he has allies in Amitabh Bachchan and Nagarjun. The film promises to be a full-on entertainer and the visual effects used in the film are going to be a highlight. But there are going to be comparisons drawn between Brahmastra and other superhero genre films and for that, the makers must be ready. For now, let’s not be overly critical and hope this one help lift the spirits at the box office. The film is set to release on September 9, 2022.