Activision has revealed that it is going to launch Call of Duty Mobile’s Season 7 titled New Vision City on August 4 at 5:30 PM IST. The update will be rolled out to both Android and iOS versions of the game. The key new thing about this season is the inclusion of Ghost In The Shell characters. Well, CoDM is collaborating with the Ghost In The Shell SAC 2045 show on Netflix. So, besides playing as cybernetic beings, you get to enhance your weapons, compete in a battle royale, play in a new location, and win rewards.

Let’s get into it.

Call Of Duty Mobile And Ghost In The Shell Crossover 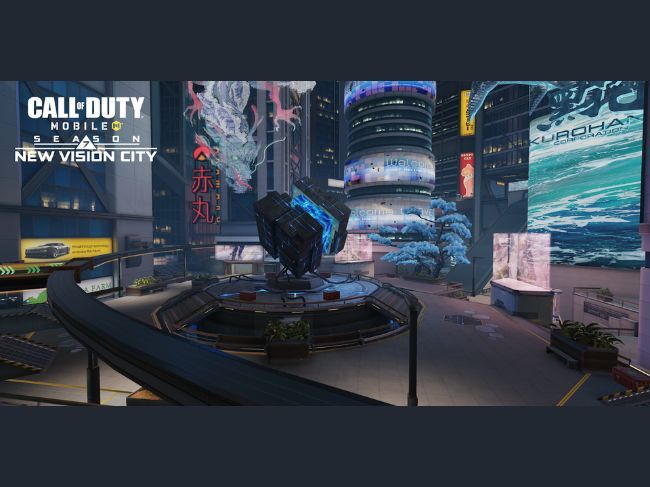 In the Call Of Duty Mobile Season 7, you can play Ghost In The Shell characters like Major Motoko or Batou, in New Vision City. This is a Battle Royale map only.

Here’s how the developer describes the new gameplay: “To save New Vision City from the Post-Human invasion, players will need to gear up and battle an enemy never-before-seen in Call of Duty: Mobile. Season 7 gives players the opportunity to earn 50 new tiers of Battle Pass rewards with a fresh supply of free and premium content, including operators such as Blackjack – Elite and Motoko, new weapons like the Switchblade X9, Weapon Blueprints, Calling Cards, Charms, COD Points (CP), and more launching throughout the season!”

So, here’s everything new in the game: 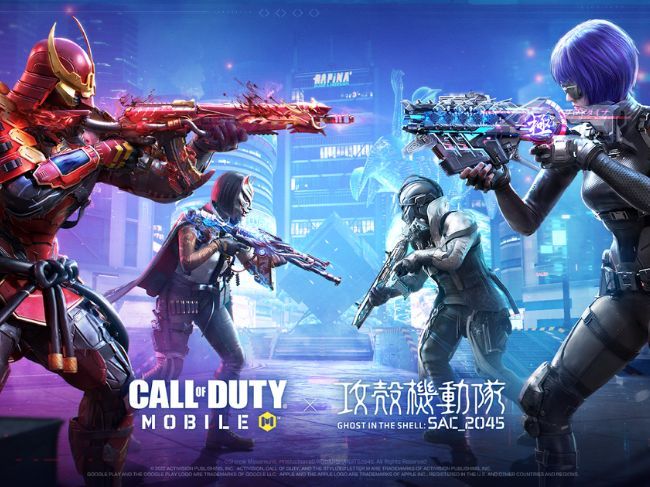 The company also promises new Seasonal Challenges, Lucky Draws, and more. The CoDM battle pass will offer 50 tiers including free and paid ones.