Camo, an app that lets iPhones be used as a webcam, has released an update with a new drag-and-drop overlay feature for video calls, recordings, and livestreams. 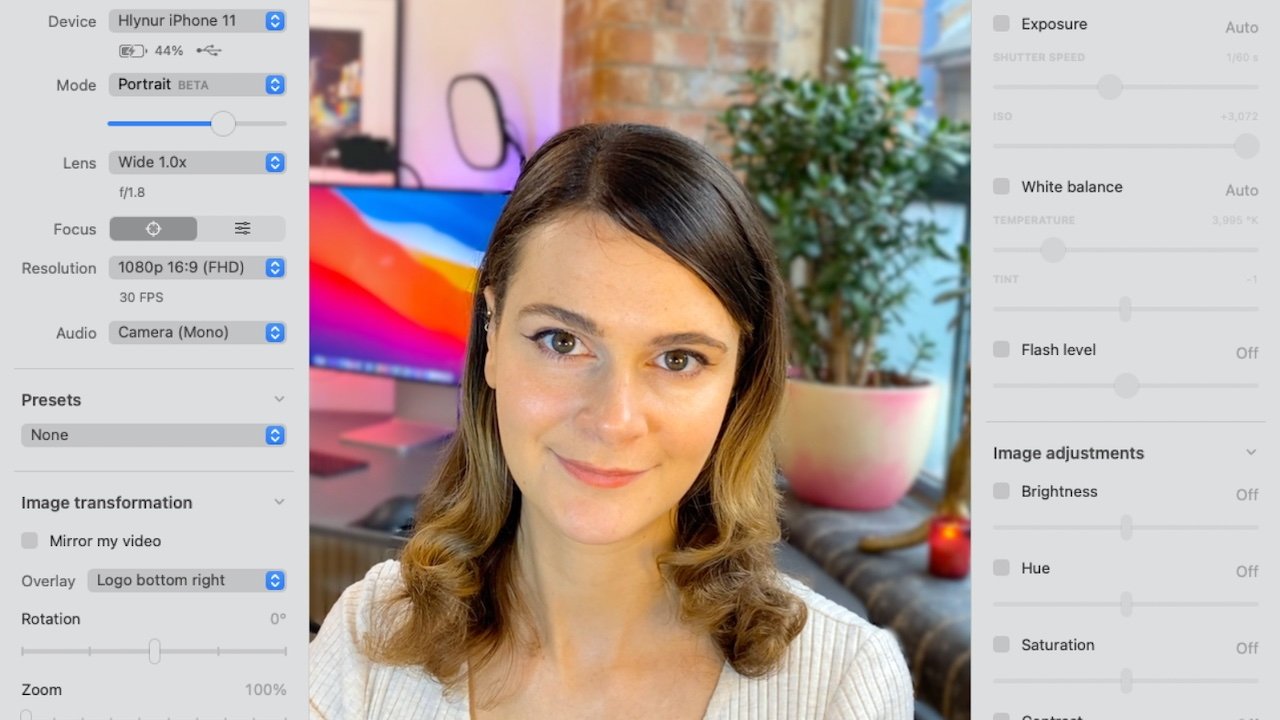 Version 1.7 of the Camo Studio app, which is made by U.K. developer Reincubate, brings several new features to the iPhone-as-webcam application. It’s currently available as a free update to existing users.