YouTube personality Luke Miani has gotten his hands on a handful of iPhone prototypes with pre-release software and altered designs. 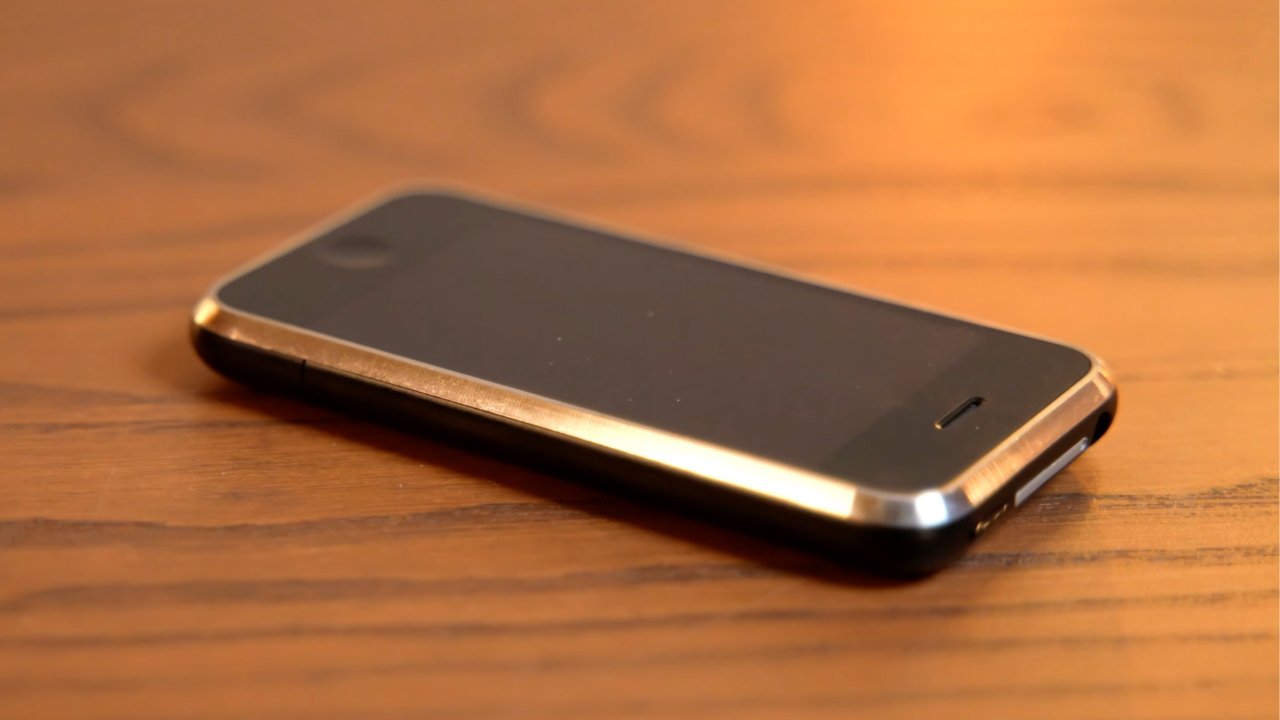 The original iPhone was first put on sale on June 29, 2007. In Luke Miani’s latest video, he shows off several prototype devices, with one dating back to 2006.