Apple’s 5G-equipped iPhones and iPads are banned from sale and import in Colombia, ordered after a court determined Apple’s products infringe on a patent owned by Ericsson. 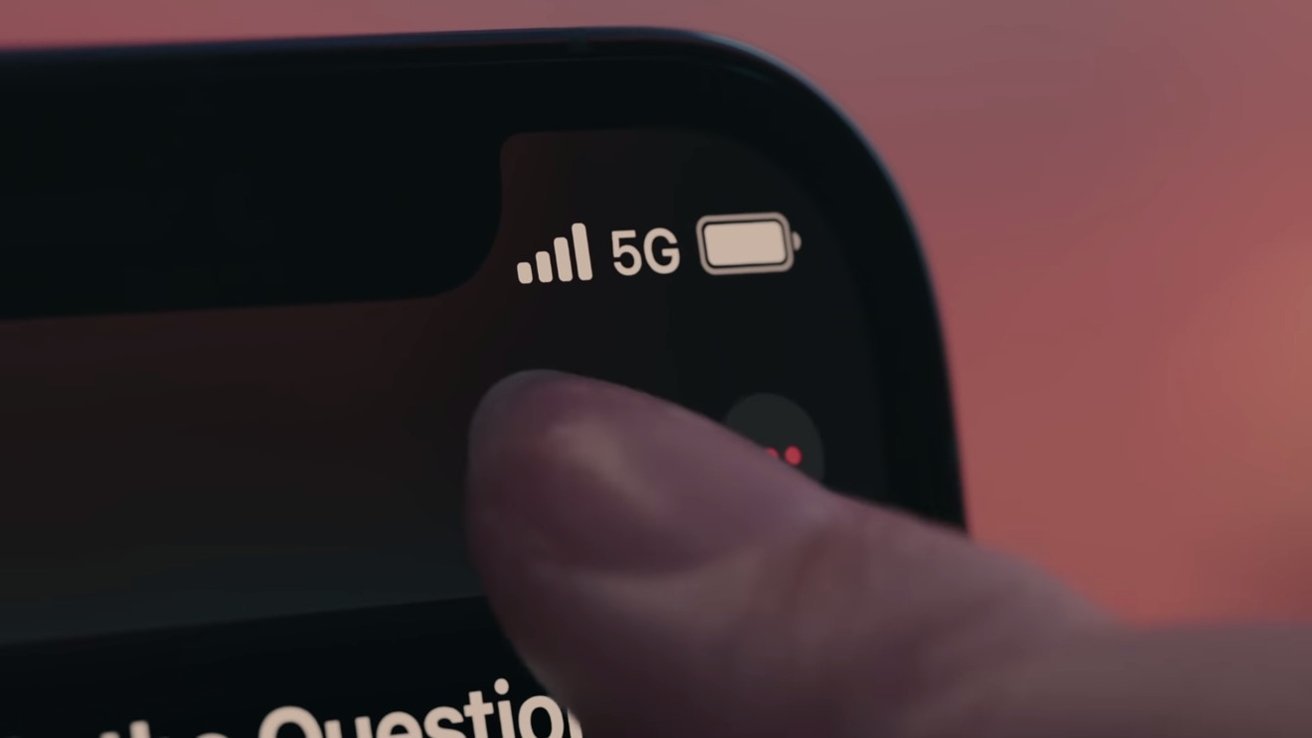 In an escalation of an ongoing patent infringement war between Apple and Ericsson, Apple has fallen victim to a court decision in Bogota. The two companies are fighting over 5G patents owned by Ericsson, which Apple is alleged to have infringed upon.The Juzgado 042 Civil del Circuito de Bogota in Colombia’s capital declared in April that Apple’s 5G hardware infringes on claim 13 of Colombian patent NC2019/0003681. FOSS Patents reports the patent, deemed to be standards-essential to 5G and granted to Ericsson in 2019, is said by the court to remain valid until December 2037.