Apple’s Craig Federighi says Apple is aware of criticisms of Stage Manager on iPad, and fixes were already planned for forthcoming beta releases. 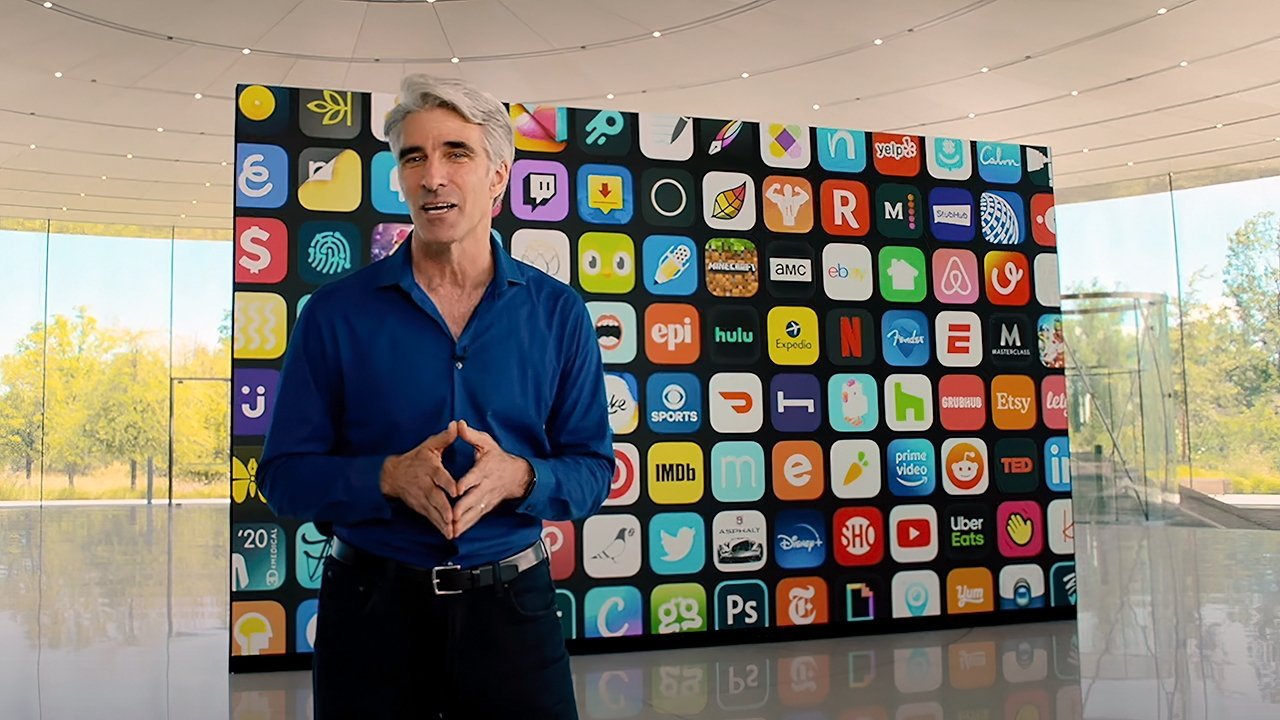 One of the stand-out and most immediately popular features of both iPadOS 16 and macOS Ventura, is Stage Manager — but it has had criticisms. Chiefly, beta testers have complained that the iPad version is limited to those few iPads with an M1 processor.Apple says that this is due to hardware limitations in earlier iPads, and in a new interview with TechCrunch, Federighi stresses how they would have wanted to add it to every iPad.