Elon Musk is terminating the $44 billion Twitter payout deal over fake mDAUs (Monetized Daily Active Users) data provided by Twitter. Musk filed the decision on Friday, July 8, 2022. In response, the social media company has warned of legal action against Musk. Let’s go through the SEC (the U.S. Securities and Exchange Commission) filing and also what Twitter representatives have to say about the turn of events. 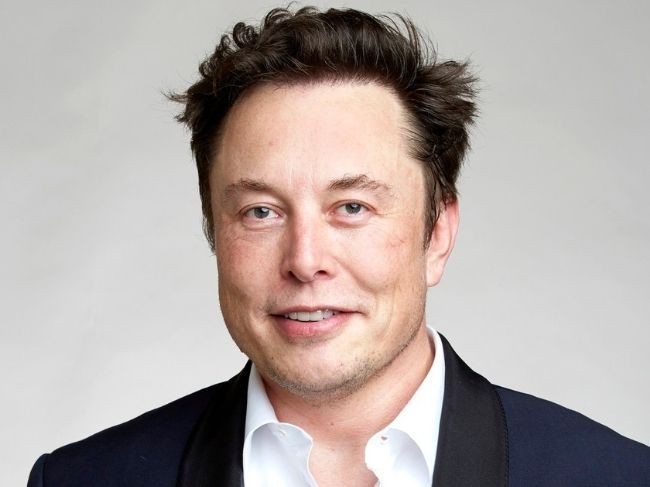 According to Musk’s SEC filing, he has made repeated requests to Twitter over the last two months for information regarding —

The filing mentions what Twitter claims about mDAU and fake account calculation. The company says, “We have performed an internal review of a sample of accounts and estimate that the average of false or spam accounts during the first quarter of 2022 represented fewer than 5% of our mDAU during the quarter,” and “After we determine an account is spam, malicious automation, or fake, we stop counting it in our mDAU, or other related metrics.”

However, Musk has apparently found the above material representations as “false” and “misleading”. 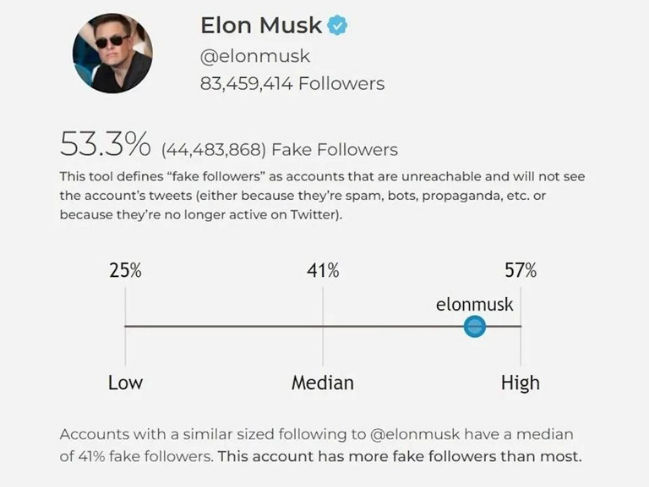 Musk’s filing also alleges that Twitter includes suspended accounts (that could be fake or spam) In its quarterly mDAU count. Also, the whole process is blamed to be “arbitrary and ad hoc”.

He also finds the recent firing of top execs without his approval as a breaching of the contract.

Elon Musk also alleged that Twitter breached the agreement when it fired two top managers, without his consent.

Thus, the billionaire believes that he has the “right to seek rescission of the Merger Agreement”. 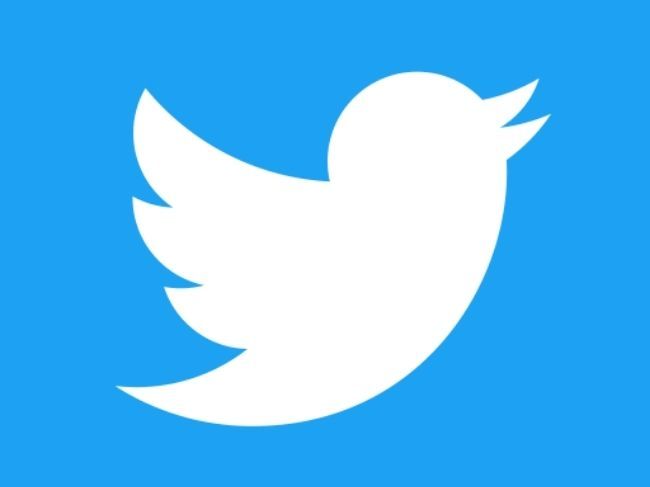 But if the deal does fall through, Musk is obligated to pay a $1 billion breakup fee to Twitter.

In response, Twitter’s chairman, Bret Taylor tweeted, “The Twitter Board is committed to closing the transaction on the price and terms agreed upon with Mr. Musk and plans to pursue legal action to enforce the merger agreement. We are confident we will prevail in the Delaware Court of Chancery”.

We shall keep you posted on any new developments in this case.