European lawmakers have given the green light to antitrust law changes targeting self-preferencing by Apple and other big tech companies, but there are fears that it will be difficult to enforce the regulations. 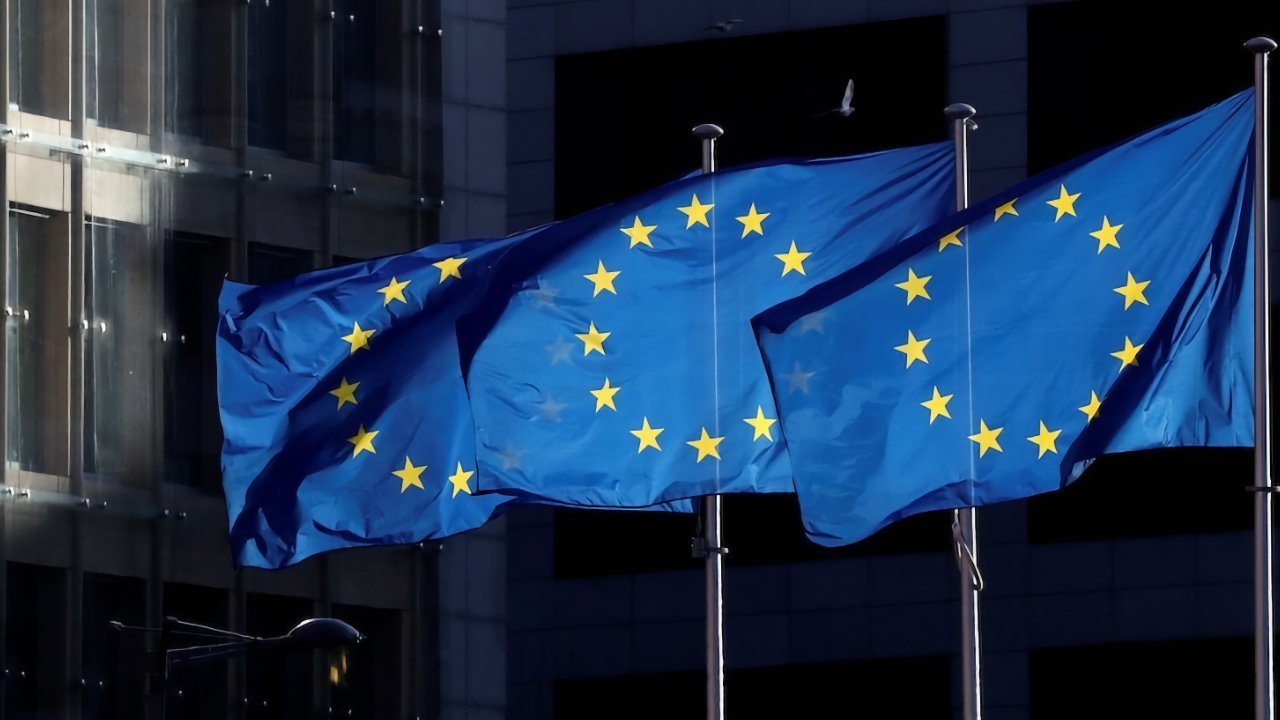 Following months of negotiations and over a year and a half after being proposed, the European Parliament has approved the final iterations of the Digital Markets Act and Digital Services Act. The legal reforms, which seek to curb the power of tech giants over the rest of the industry, have taken a major step towards becoming European law.Ratified by MEPs on Tuesday, the DMA is a set of rules that cracks down on antitrust behavior, geared towards encouraging competition. The DSA passed with 588 votes in favor, reports ETNews, with only 11 votes against, and 31 abstentions.