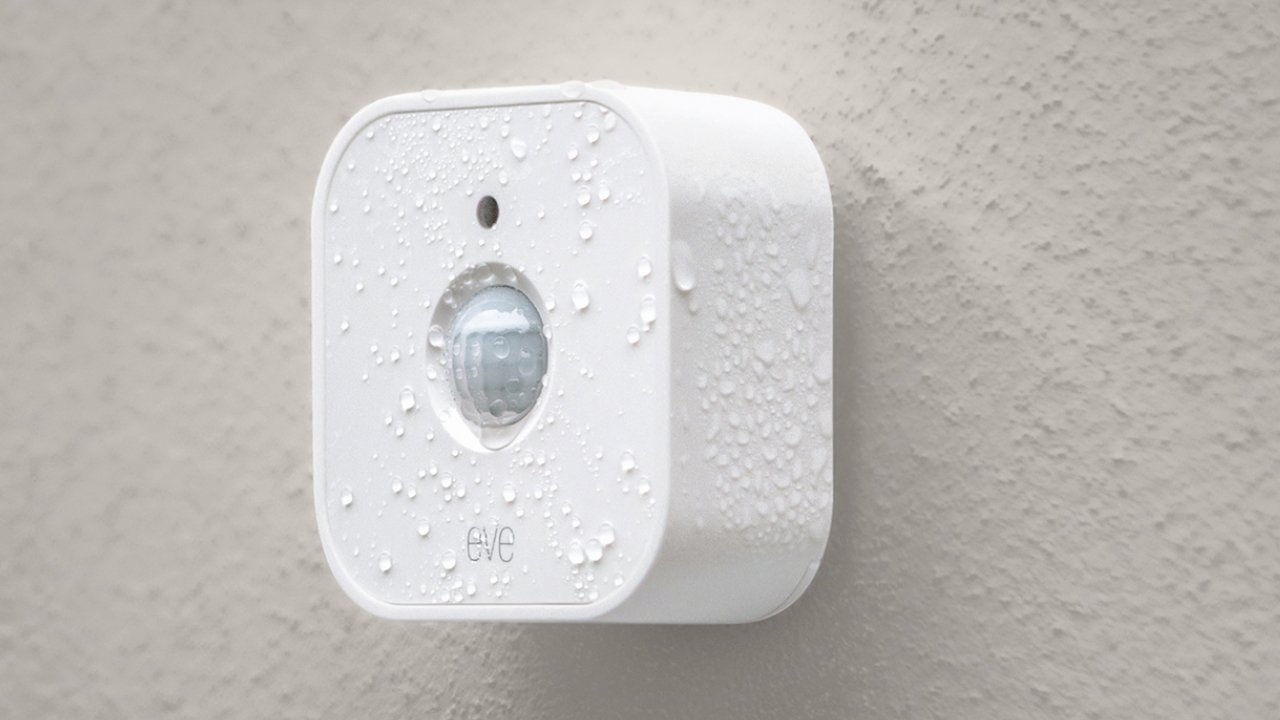 Six years after its original motion sensor was released with HomeKit support, Eve is launching an updated model to replace it. Alongside the regular motion detection of the previous model, this generation adds a luminosity sensor.The company also says that it has aimed at future-proofing the motion sensor by adding Thread, and being ready for the new Matter smart home standard.