The Apple Newton MessagePad 120 made a surprise cameo in the third season of Apple TV+ series “For All Mankind,” and one of the show’s producers has shed some light on how the TV prop was used. 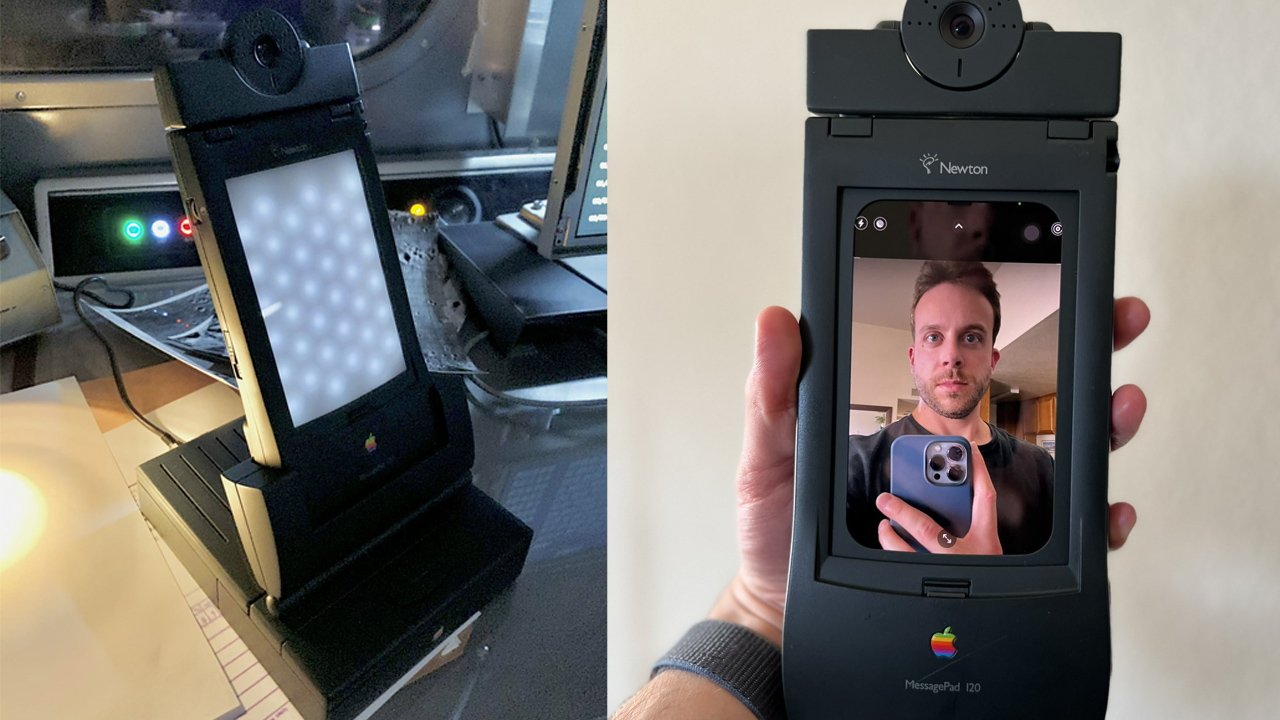 Ben McGinnis, a producer at Tall Ship Productions and part of the team behind “For All Mankind,” shared behind-the-scenes images of the modified Newton props on Twitter Thursday.