Gene Levoff, former senior director of corporate law for Apple, has pleaded guilty to six counts of security fraud — the same type of fraud he was hired to prevent. 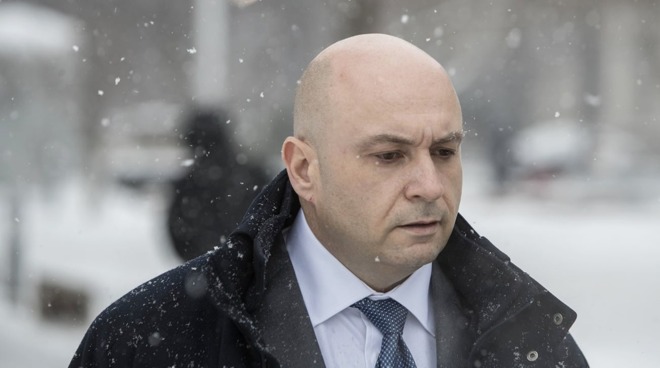 In 2019, Levoff was accused of arranging and executing a five-year insider trading scheme, where he allegedly used internal financial information to perform trades before they were publicly reported.