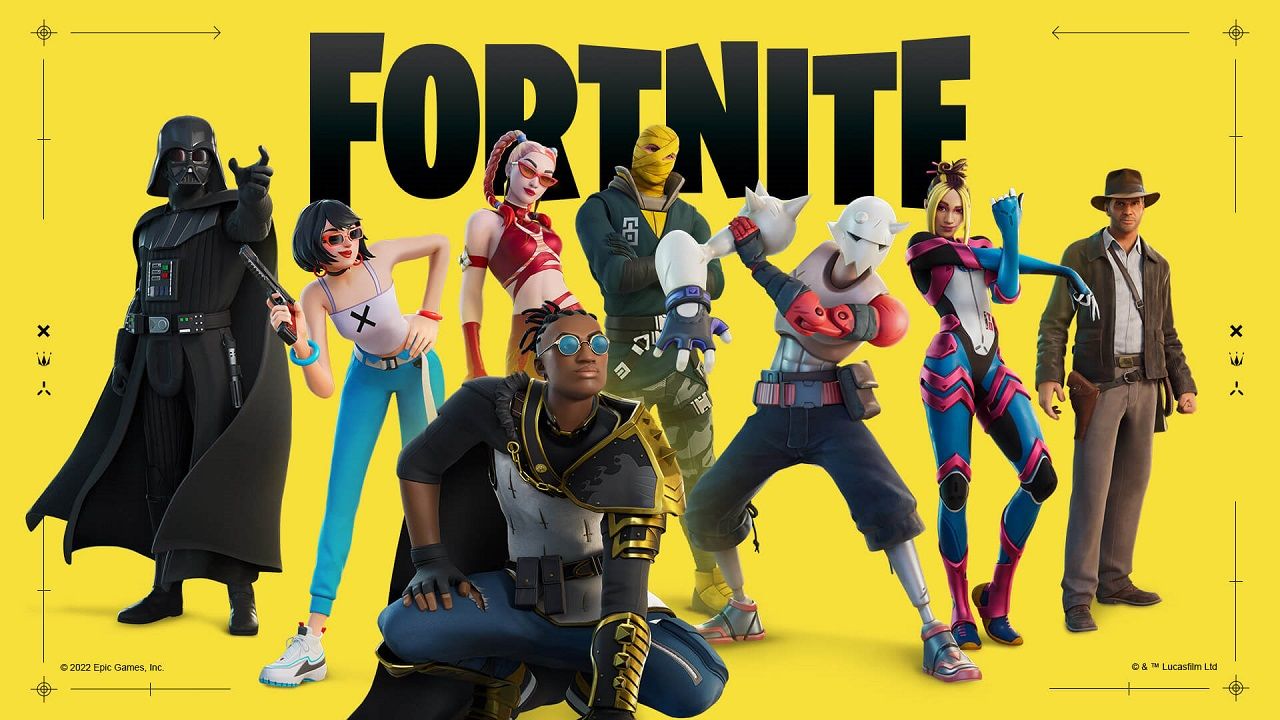 The Fortnite Update 21.10 has been released on the staging servers and is set to go live on Tuesday, 21st June. The update will bring in several new features to the game including game event files. The creators are expected to release new challengers for the players and possibly a leaked weapon. Epic Games previously had also announced a summer event for Fortnite Battle Royale.

The most awaited Fortnite update remains super styles for Battle Pass skins. Super styles could drop as the biggest feature arriving in Fortnite with Update 21.10. Let’s take a look at all the elements that are being patched up with Fortnite.

Fortnite Update 21.10 will be all about the Summer

What to expect in tomorrow’s update:

The summer event of Fortnite is just around the corner and the update is set to bring a host of new add-ons to the game. Players will have better chances of levelling up their Battle Pass through new challenges thrown at them. Epic Games is also expected to release new skins for their summer event.

The Item Shop is already seeing a re-release of a few previous summer skins which is building the hype towards a comeback of all the skins by August, or even earlier.

Players will also be able to build their own maps through ‘No Sweat Summer’ which will be featured on Discover Tab.

To add to the summer skins, Epic will also release many other cosmetic items with the new update. A Fortnite x Naruto collaboration is set to take place on June 24, so players can expect at least four new Naruto skins that have already been leaked. Gaara, Itachi and Hinata are all coming to Fortnite!

Battle Pass owners might also get new styles for Snap, Season 3’s customisable skin. Snap does not accompany a lot of styles right now, but that could change soon.

Players are expecting super styles for Battle Pass with the Fortnite update 21.10. Super styles are special variants that will require a player to breach level 100 to unlock. The level to unlock every single style is still unknown, but we might soon have the answer with the update rolling out.

Epic Games could also release a Fortnite Crew skin with the upcoming update. The July pack only arrives at the end of the month, which essentially means the Crew skin could drop with the 21st June update.

A lot of leaks are suggestive of the fact that a host of new items are coming to Fortnite Chapter 3 Season 3. Considering the fact that the season will last until mid-September, it might be true that Epic Games have added a lot of new content for the players.

Four new items are set to be added to Fortnite at some point in the near future – Firework Gun, Sawblade, Overload Shotgun, and Charge SMG. The release of these weapons through update 21.10 seems unlikely because the season is only two weeks old.

The players are also hoping Epic will unveil some of the weapons from the previous chapters. This will give new players a chance to experience the previous weapons and make the summer event even more fun.