The majority of workers at Apple Glasgow have joined the GMB Scotland union, and have applied to Apple under the country’s Voluntary Union Organization rules. 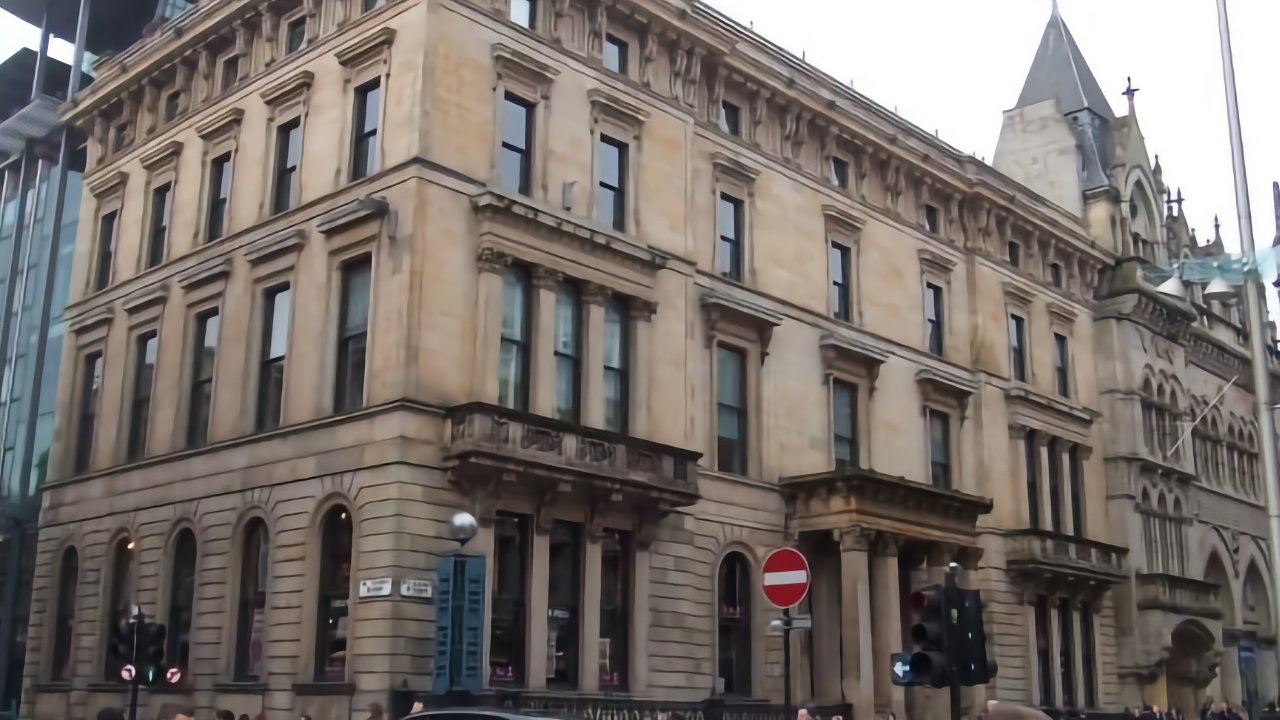 Staff in Apple Stores across the US continue to press for unionization, despite anti-union pressure from Apple. Now, according to the Glasgow Evening Times, workers at Apple Glasgow have joined the GMB union.