As the new Google Pixel 6a is now available more widely, some users have noticed that any fingerprint is able to unlock their new phones in a rather worrying security lapse by the tech giant.

According to 9To5Google, last week, two reports emerged about the Pixel 6a’s under-display fingerprint sensor (UDFPS) allowing anybody to unlock it. This includes people that did not register their fingerprints ahead of time. 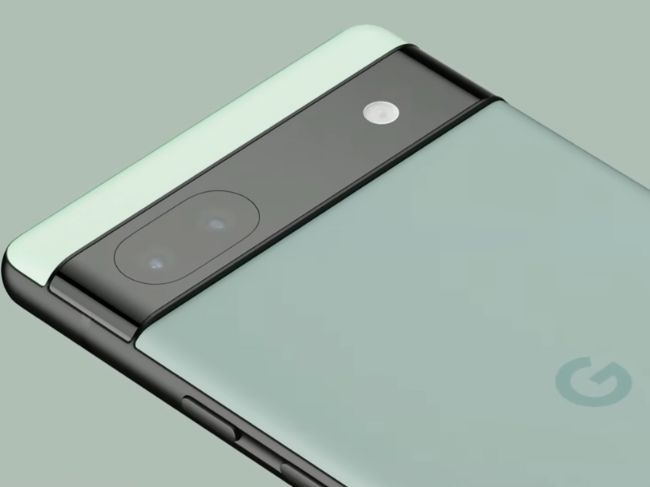 One person said the issue did not occur again after removing all saved fingerprints and re-adding them.

The report mentioned that most buyers do not appear to have this issue with the Pixel 6a.

It is unclear if a new update will resolve the issue or whether there is a deeper hardware problem on affected phones, the report said.

This month, a report said that 36 percent of Google Pixel owners wish to switch to other brands amid issues.