Google’s new premium truly wireless earphones – The Google Pixel Buds Pro – will launch in India on July 28. Google confirmed the launch date of the Pixel Buds Pro as a response to a user question on Twitter. The premium earbuds were first unveiled during the Google I/O event in May 2022 alongside the Google Pixel Watch. These earbuds will attempt to take on other heavyweights in the audio segment including the Apple AirPods Pro, Sony WF-1000XM4, and Samsung Galaxy Buds Pro.

The Google Pixel Buds Pro will make its way to the Indian market on July 28. According to the Made by Google official handle, pre-reservations for the device will commence on July 21 in India. The earbuds will also be arriving in 12 other countries at the same time including the US, Canada, Australia, the UK, Singapore, Japan, Taiwan, Ireland, Germany, France, Spain, and Italy. 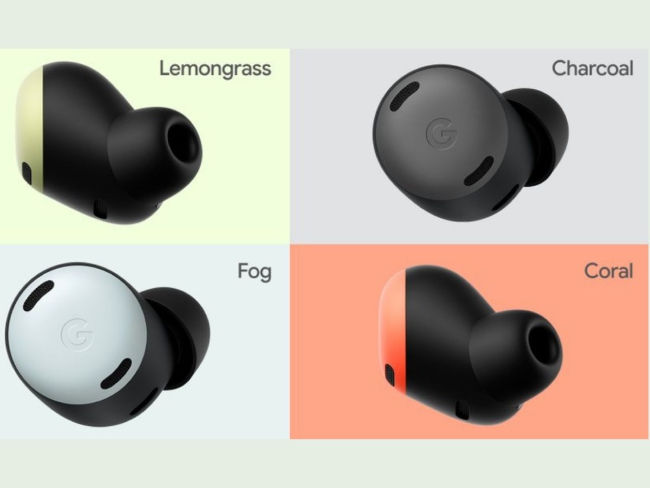 The Google Pixel Buds Pro – as mentioned before – competes with industry heavyweights, so, naturally, it comes equipped with premium features such as Active Noise Cancellation and Transparency Mode. A custom six-core audio chip running on Google-developed algorithms will tune the ANC. Transparency Mode will allow users to hear ambient sounds more distinctly when activated. The buds also offer hands-free Google Assistant support, which has been one of the key features of all past Pixel Buds as well. 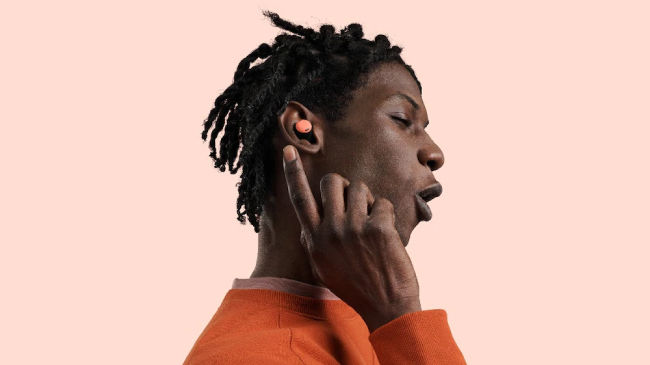 The buds support multipoint connectivity as well – a much-loved feature that enables users to connect the earbuds to two devices simultaneously. The Pixel Buds Pro will come with Bluetooth v5.0 connectivity and will deliver a total listening time of 31 hours (without ANC). The charging case supports fast charge which allows for an hour’s worth of playback with merely five minutes of charging. Users can also use the Find My Device app to locate their earbuds if they misplace them.

Jony Ive is no longer consulting for Apple