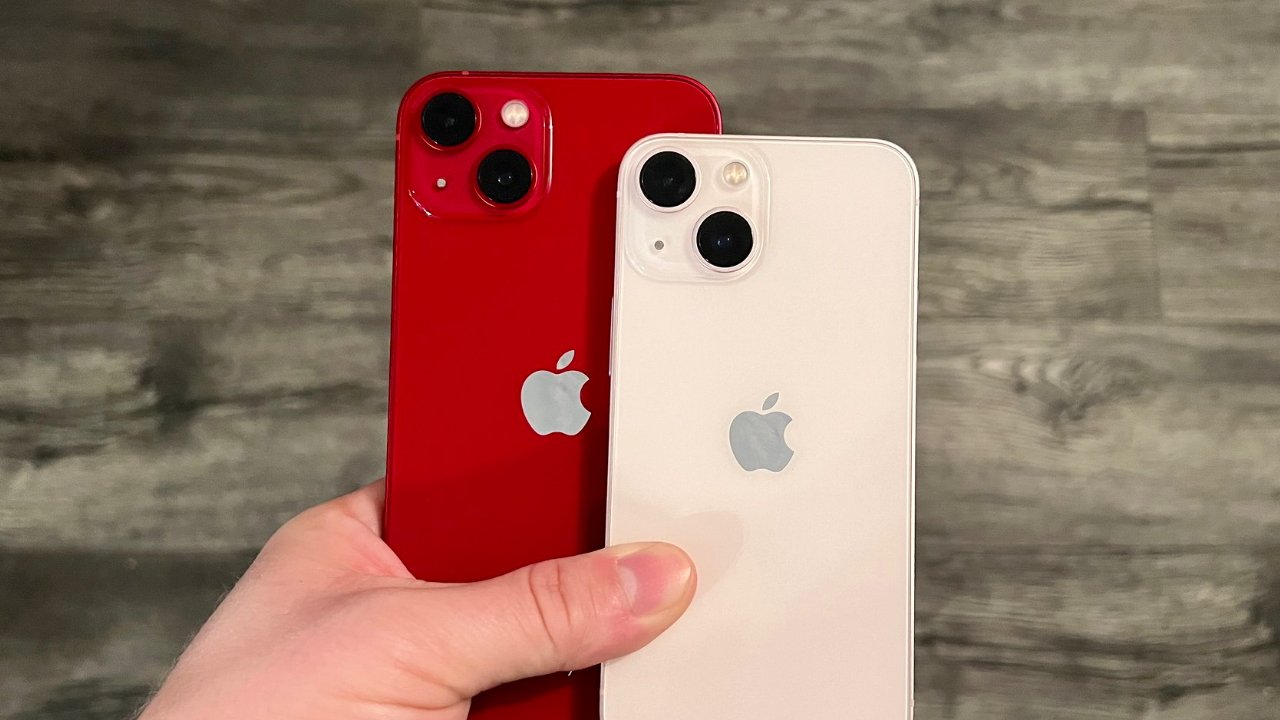 Apple has done well in China’s 6.18 festivaliPhone before, but for 2022, new research says it made 7 million of the 14 million smartphones sold.”Apple solidified the leadership with impressive performance during 6.18 festival this year,” said Peng Peng, analyst at research company Strategy Analytics. “Apple outperformed the market selling nearly 7 million iPhone units, modestly down -4% YoY.”