Honor’s launched a new mid-range phone in China — the Honor X40i. The phone has many interesting features, including a 6.7-inch LTPS LCD panel with support for FHD+ resolution and a 60Hz refresh rate. It is also powered by a Mediatek Dimensity chipset and powerful cameras.

Launched as the successor to the Honor X30i, the latest phone from Honor offers a lot to like, with one of its major highlights being its slim body which is 7.43mm at its thickest. Its also quite lightweight at 175 grams. 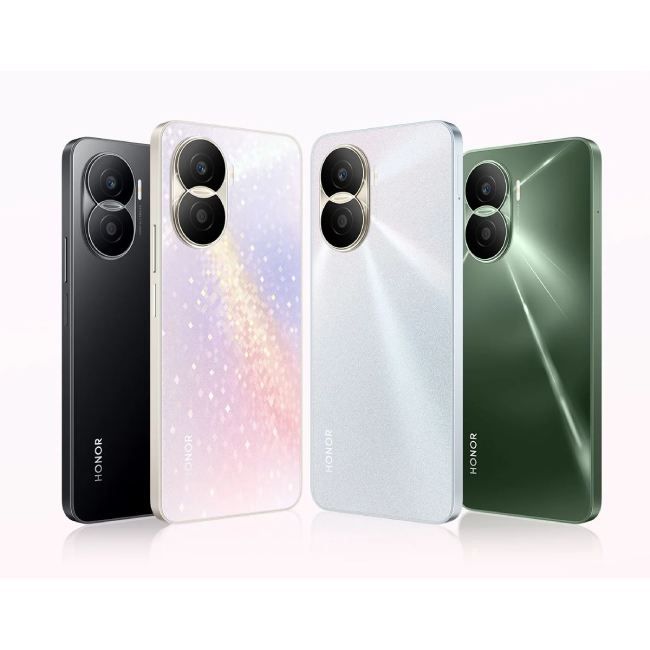 Under the hood, the Honor X40i is powered by the octa-core MediaTek Dimensity 700 chipset. The chipset’s processor can work at a maximum of 2.2GHz of clock speed and is paired with the Mali-G57 MC2 GPU. This is paired with either 8GB + 128GB, 8GB + 256GB, and 12GB + 256GB RAM and storage configurations.

This hardware is tasked to boot Magic UI 6.1, which is based on the Android 12 version. Let’s talk about the cameras now. For cameras, the Honor X40i comes with a 50MP primary lens. Sat next to it is a 2MP depth sensor. For selfies and videos, there’s an 8MP lens. The phone also gets a 4,500 mAh battery with 40W fast charging support to keep the lights on.