Apple’s upcoming iOS 16 release for iPhone continues a departure from the norm. It’s full of customizable touches that make it Apple’s most personal yet. 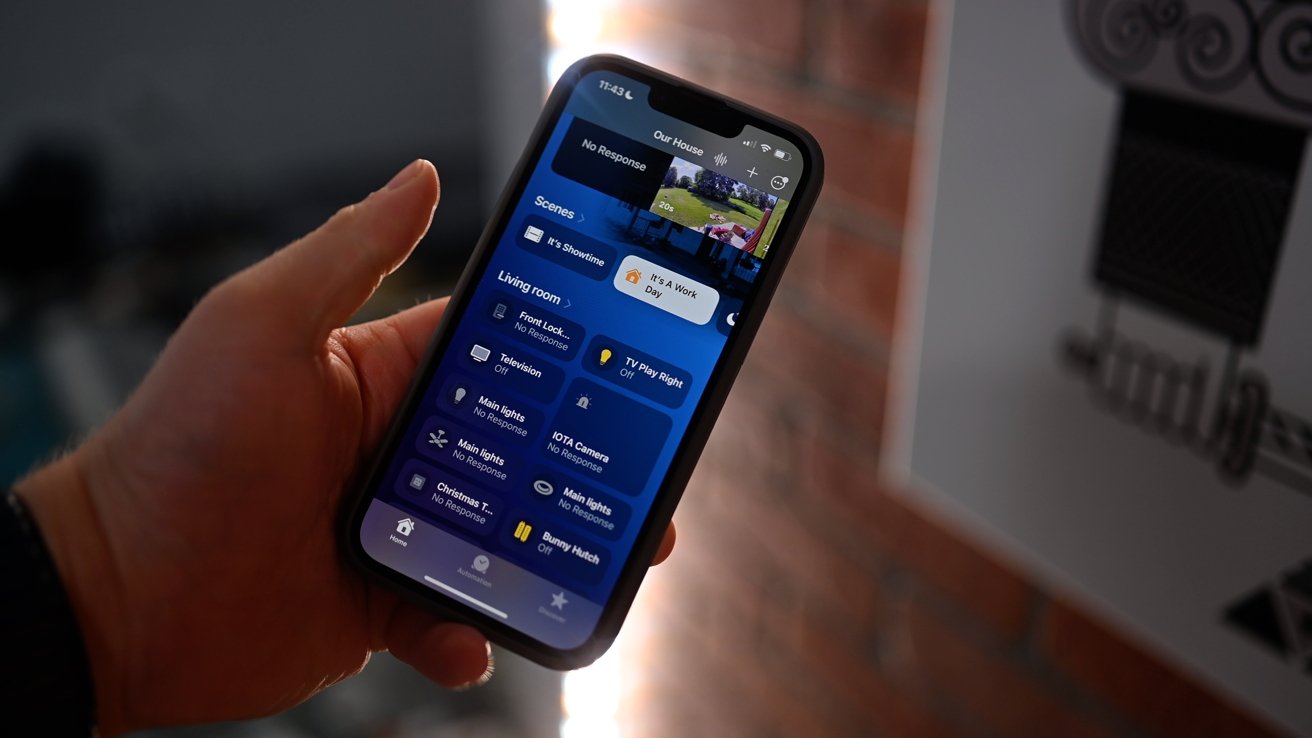 There’s historically been this distinction between iOS and Android where the former was ridiculed for its lack of customization options while the latter was almost entirely open. This general rule hasn’t dissipated, but Apple now allows more customization than it ever has.