Both macOS Ventura and iOS 16 introduce the ability to remove the background from photos, but both Adobe Photoshop and Pixelmator Pro have had a head start. Here’s how they compare. 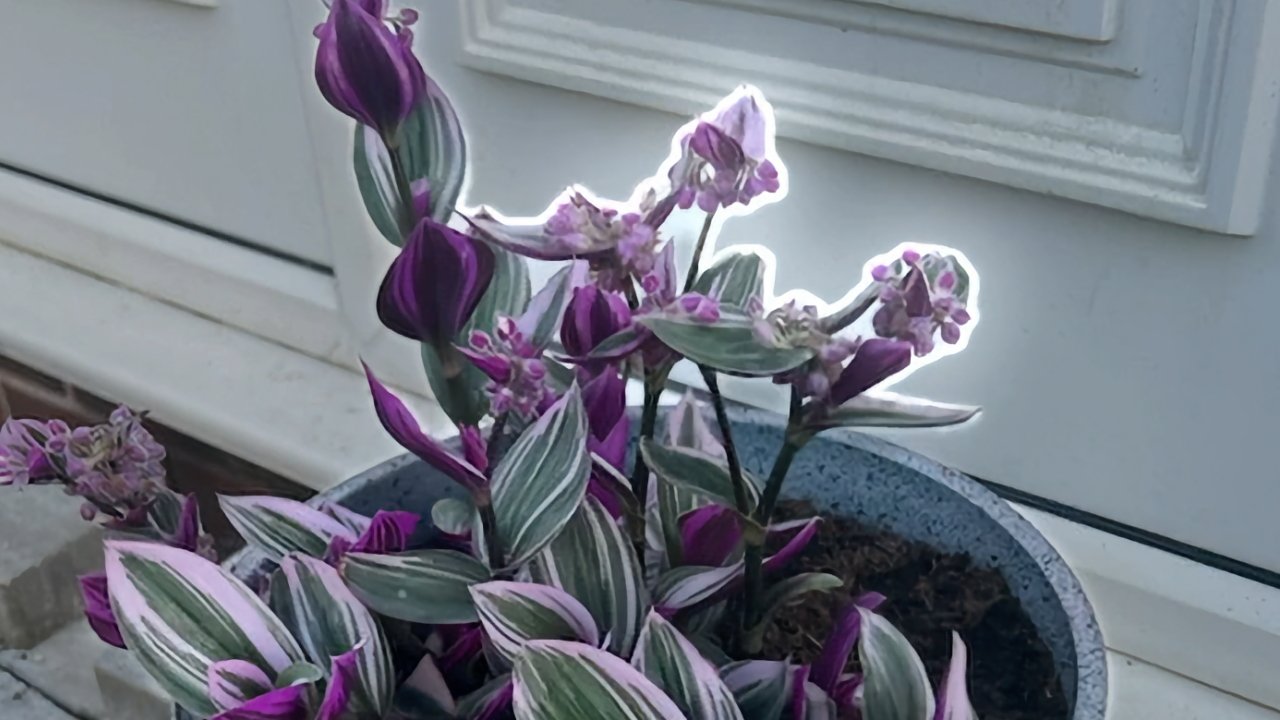 Nothing may ever beat an artist’s painstaking work in manually separating the foreground subject from the background in an image — but image editing apps now do a startlingly good job. They just do it in slightly different ways and those differences seem to suit different types of photo.The forthcoming macOS Ventura and iOS 16 have added a feature called Copy Subject to their Photos apps. Preview on the Mac has gained the same feature, but there it’s called Remove Background for some reason.